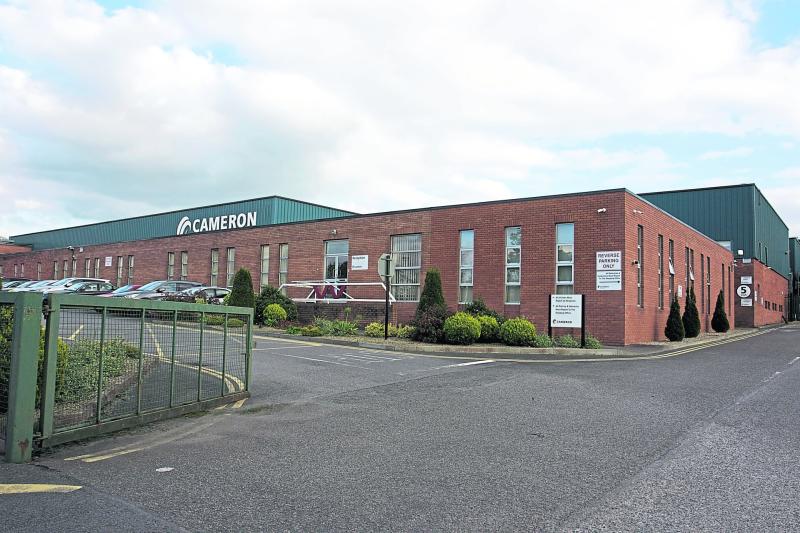 “The Irish government should immediately investigate the possibility of applying for the European Globalisation Fund in the event of redundancies at Cameron Ireland Ltd. in Longford. The threat to the 179 jobs must be taken seriously and a back-up plan put in place to assist workers in the event of any redundancy announcements”.

This was stated by Independent MEP Marian Harkin following the news that the jobs at Cameron Ireland Ltd may be under threat in Co Longford.

Marian Harkin said: “As the person in the European Parliament who was responsible for drafting and negotiating the Globalisation Fund, I believe that it could be of significant benefit to many of the workers. Under normal circumstances, 500 redundancies are required to activate the Fund however approximately 15% of the successful applications to the Globalisation fund have been for less than 500 redundancies.

“These are significant amounts of money that could be used for retraining, up skilling or to start one’s own business. It is absolutely imperative that the Department now makes contact with the workers to assess the level of interest in the fund so that it can be ready to start any programme as soon as possible after any redundancy announcement.

“As an addition, there is the possibility to apply for Globalisation funding for up to 179 young people in the Longford area who are not in employment, education or training along with any application for Cameron Ireland Ltd. This is a new extension of the Fund which is directed towards easing youth unemployment.

“I have written to the Department to request they start the ball rolling on this urgent matter”, Marian Harkin concluded.