Gardai expect over 3,000 at county finals 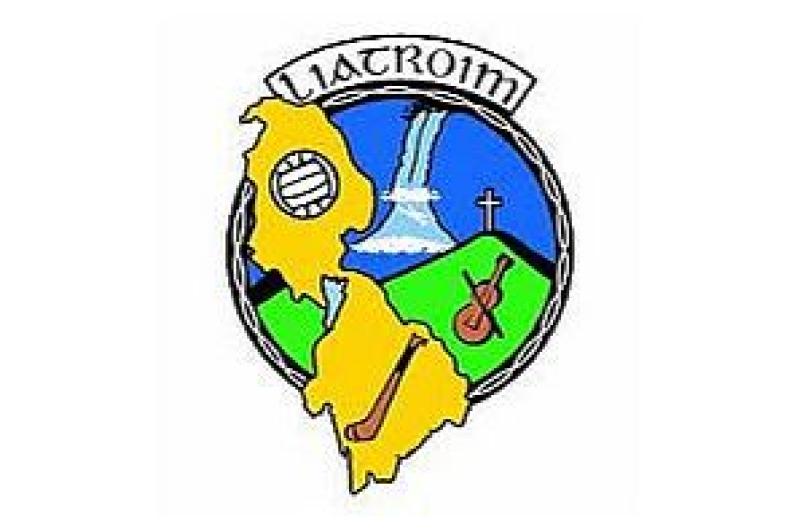 A garda spokesperson has told the Leitrim Observer that they are expecting over 3,000 people at tomorrow's county finals in Carrick-on-Shannon.

With three teams and their fans travelling from North Leitrim its is envisaged that there will be a large volume of traffic on the Leitrim road into the town.

However there will be an increased garda presence in order to avoid any major build up or long delays.

Earlier in the day the Minor A Championship Final between Melvin Gaels and St Manchan's will take place at 12 noon in Pairc Naomh Mhuire.

It should also be noted that the Irish university sailing championships are taking place in Murray’s Bay starting at 10.30am tomorrow.

The public is being warned that the marina area is expected to be busy with competitors and team members with fifty people on the water at any one time.