Are you due a tax rebate? 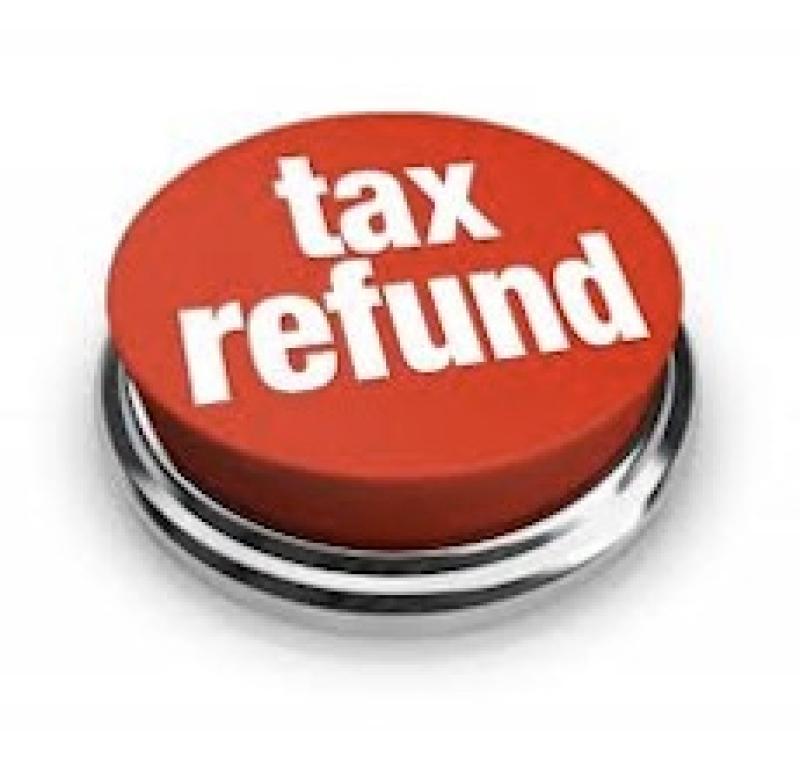 PAYE workers could be due rebate because of 53 week year in 2015.

That's according to Michael Fitzmaurice TD who told leitrimobserver.ie that "In 2015, there were 53 tax weeks, this is something that people may have noticed on their last pay cheque of the year. However not many know that they may be entitled to a tax rebate"

"I was contacted by a number of constituents who informed me that having applied for a tax rebate, that they received tax back to account for the over payment of taxes due to the extra tax week in last year. These people were concerned that many PAYE workers were not aware of the fact they could receive a rebate on this basis"

"For the squeezed middle, even a modest rebate will be a welcomed help to household budgets and I would ask people to consider the option of requesting a tax rebate from The Revenue Commissioners. It might not seem like much but over a number of years tax rebates that go unclaimed can add up," he concluded.

The closure is to facilitate works on Fawn Bridge

Will we need an umbrella this weekend?