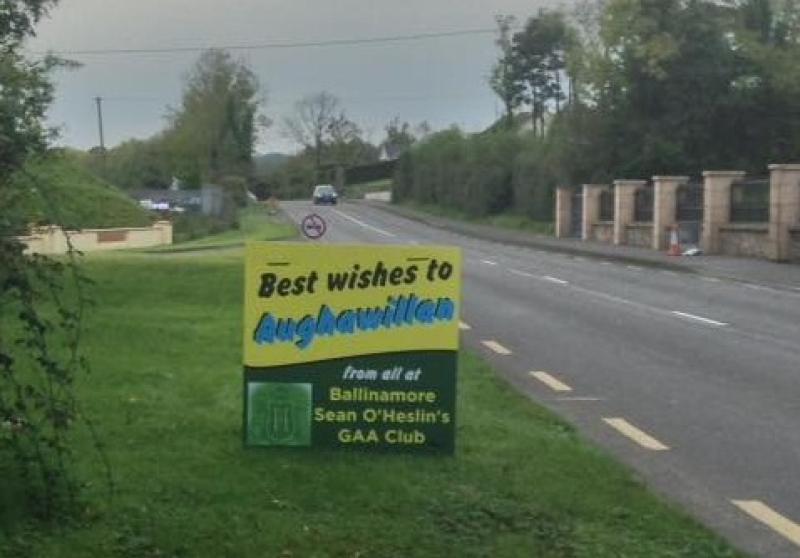 It proved to be a day to remember for Leitrim football fans yesterday as Pairc Sean MacDiarmada hosted three county finals - Minor, Intermediate and Senior.

Those who present and those following the action online from around the world offered their opinions on a great day's entertainment.

It was ultimately a day to remember for Aughawillan and Ballinamore who claimed the Senior and Intermediate titles while the Minor finalists Melvin Gaels and St Manachan's will have to meet again after an enthralling encounter.

The first game of the day proved to be a thriller with Melvin Gaels and St Manachan's serving up the perfect curtain raiser.

The Intermediate Final was the second game of the day and it proved to be another absorbing encounter with just a point separating the sides after an incredible battle.

Up Drumkeerin!!! The lads did us proud. #PrideoftheParish. Gutted for ye all- but ye'll be back #GAA

Throughout 'Super Sunday' the Leitrim Observer was updating fans around the world with an online blog as well as tweets from the matches. While the reaction to most seemed to be very positive there was one person who didn't appreciate all the tweets - sorry James!

@LeitrimToday thanks for all the tweets but think ye have the wrong man!!!