The man behind 'The Cup' 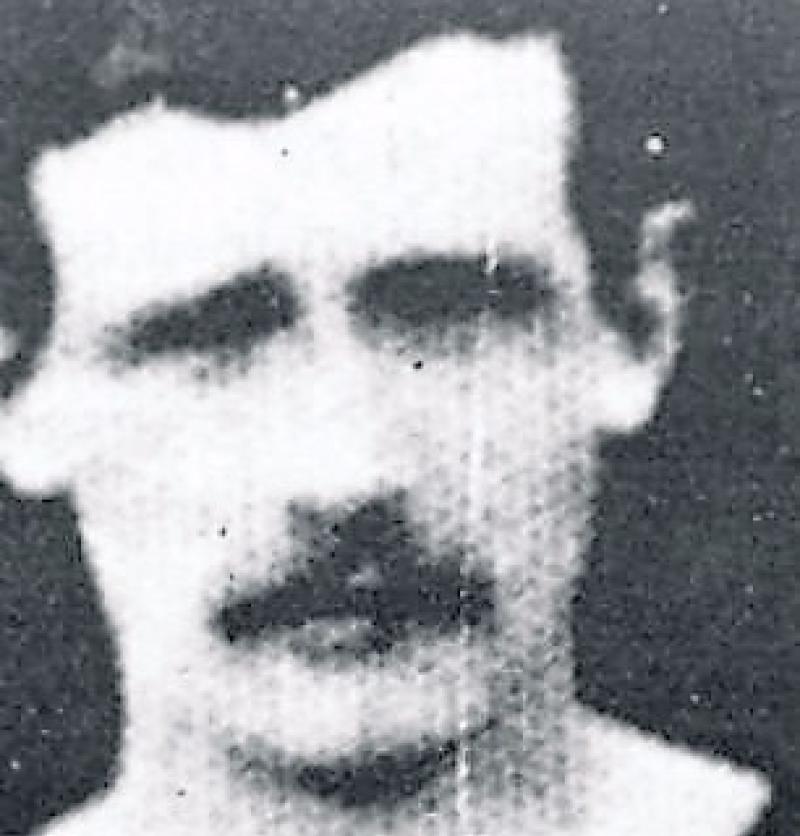 Carrick-on-Shannon & District Historical Society is pleased to present a most interesting look into the life and times of Sam Maguire (1877-1927), a man who lived through and participated in the most important period of Irish history.
Sam was a native of Dunmanway, Co. Cork. His interests and experiences when well beyond his GAA involvement: Sam lived and worked in London, was an active republican (indeed, he was the man who introduced Michael Collins into the IRB), and had both joys and sorrows upon returning to Ireland.
The talk will be given by Kieran Connolly, who is writing a biography of Sam Maguire.
Kieran is a brother of the Society's President Margaret Cox (and uncle of Fintan Cox) and was also born and raised in Dunmanway, where he developed his keen interest in Sam Maguire, the man.
Kieran retired last month after many years as a lecturer in the Dublin Institute of Technology.
His book will cover many aspects of Sam Maguire's including his GAA involvement. But note: this talk will focus on Sam's life and will not delve into particular scores, players, teams, matches, etc.
The illustrated lecture is Wednesday, 19th October, 8.30pm, in The Bush Hotel, and will finish by 10 pm. All are welcome.
Admission is €5 €3 concession), Society members free. A large attendance is expected, so please come early for a choice seat!