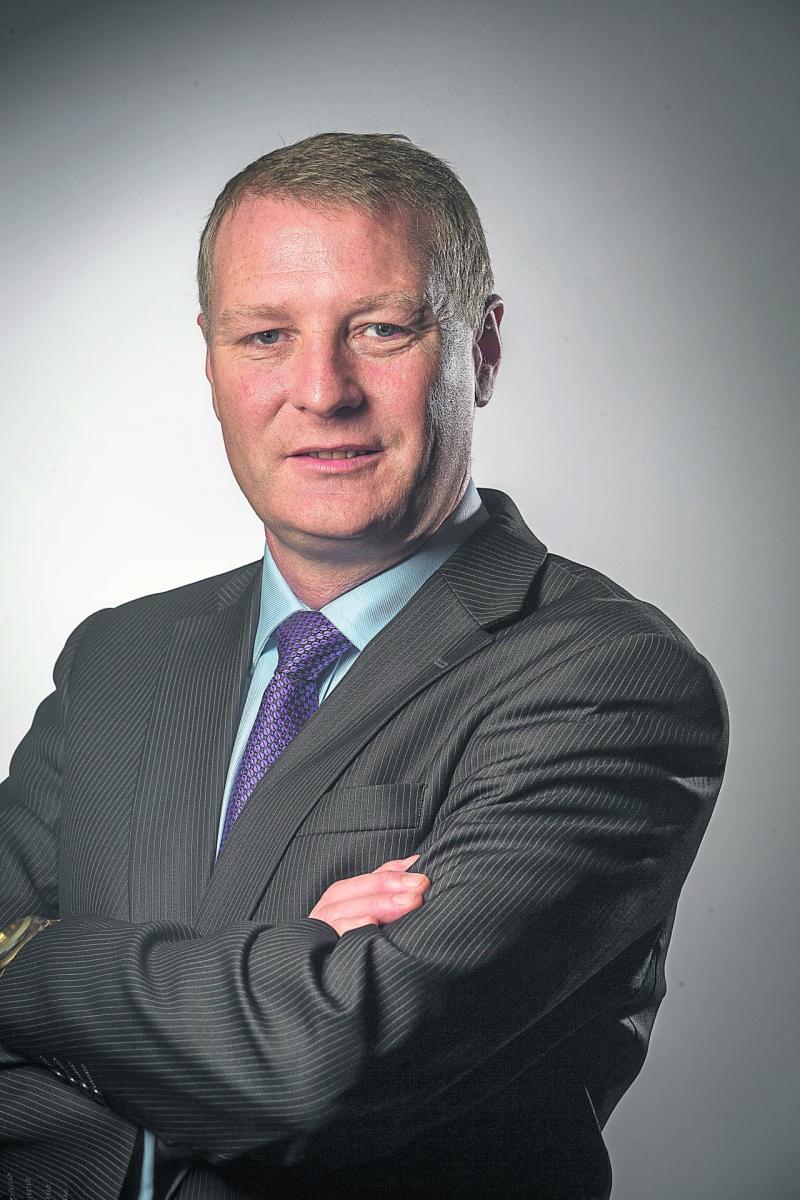 Speaking about Budget 2017, Sinn Féin’s Deputy Martin Kenny, TD for Sligo, Leitrim, West Cavan and South Donegal said “For weeks, I have been hearing my constituents predicting and hoping for some improvement in their lives from this budget, but they were sorely disappointed.

“Sinn Féin’s aim in our alternative to the government budget was to improve people’s standard of living, by reducing costs and investing in public services.

“It is only common sense that increasing capital investment in the building of homes, schools, health facilities, flood relief works and roads not only provides these facilities for people, but also creates jobs.

“Then, as we know, working people spend their wages in their communities and so, a large portion of that investment comes back into the local economy. This is what we did not see in this Fianna Fáil-Fine Gael budget.

“The government was promising alright, but only pittance, chasing the headline and soundbite, especially with the €5 a week for old age pensioners. Fianna Fáil acted as if this was going to change lives in an effort to show us how close they are to government.

“Sinn Féin had proposals for older people with a package worth in excess of €410 million. There was also an increase of €5.70 per week pension, reduction of prescription charges, three weeks extension of the fuel allowance and a bereavement grant of €600.

“Most importantly, however, for older people and their carers, we proposed €20 million to provide home help hours and another €12.4 million in home care packages.”