North West has been starved of capital investment 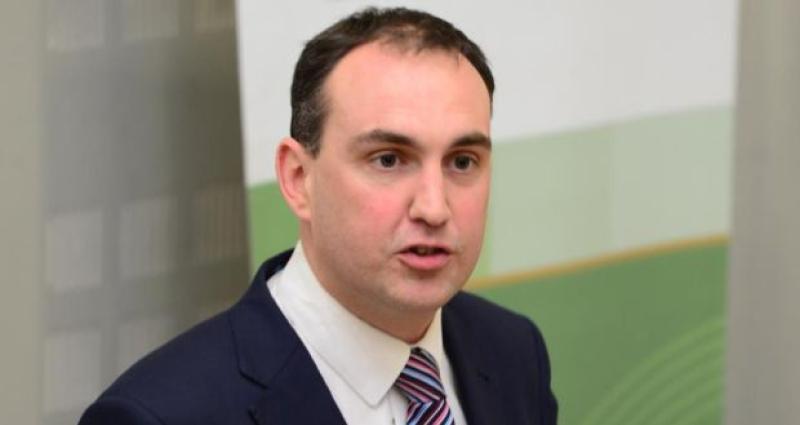 The North West and other rural regions have been starved of capital investment.

That's according to Fianna Fáil TD for Sligo-Leitrim Marc Mac Sharry who has also expressed disappointment at the lack of a focussed strategy for job creation and infrastructure provision in the regions.

Yesterday’s Budget presented an opportunity for the Government to present a tangible plan rather than the token gestures which have been the characteristic of the last 5 regressive Budgets, he has said.

Deputy Mac Sharry explained, “Despite the weekly parade of Government ministers for regional photo calls and endless promises of fairness and equity, Budget 2017 will not make any real inroads in addressing the stark regional divide and two-tier recovery. Minister Donohoe made fleeting references to regional development but failed to outline any strategic vision.

“The North West and other rural regions have been starved of capital investment. Without proper investment in infrastructure these regions will continue to fall behind. This is completely unacceptable. The potential that our regions offer is simply vast but a strategic approach by Government is required to enable capital investment in access and other critical infrastructure. In the short term, this will help drive economic growth with new employment in construction, services and wholesale, while in the medium term it will empower the regions to perform to their potential and make a significant contribution to the national effort. Capital investment in access infrastructure, particularly motorways and broadband, are essential if our regions are to begin to perform.

“Brexit is the biggest political and economic challenge facing this country over the next few years but the Government’s Budget response is completely inadequate. For counties in the border region like Donegal, Cavan, Leitrim and Sligo it is a particularly serious threat. Collapsing Sterling and competitiveness issues could result in business closures and job losses – and yet the Government has no concrete plan in place to address Brexit.

“Fianna Fáil has repeatedly called for the appointment of a Minister for Brexit. In light of the fact that Sterling has now reached a 168 year low against the dollar, this has never been more important for the North West, the Border counties, and the country as a whole. Simply stating the dangers of Brexit is futile, we must decide the best way we can meet with those challenges now while there is time before others decide for us” he told www.leitrimobserver.ie