Leitrim lass becomes Mayor of Dublin for a day 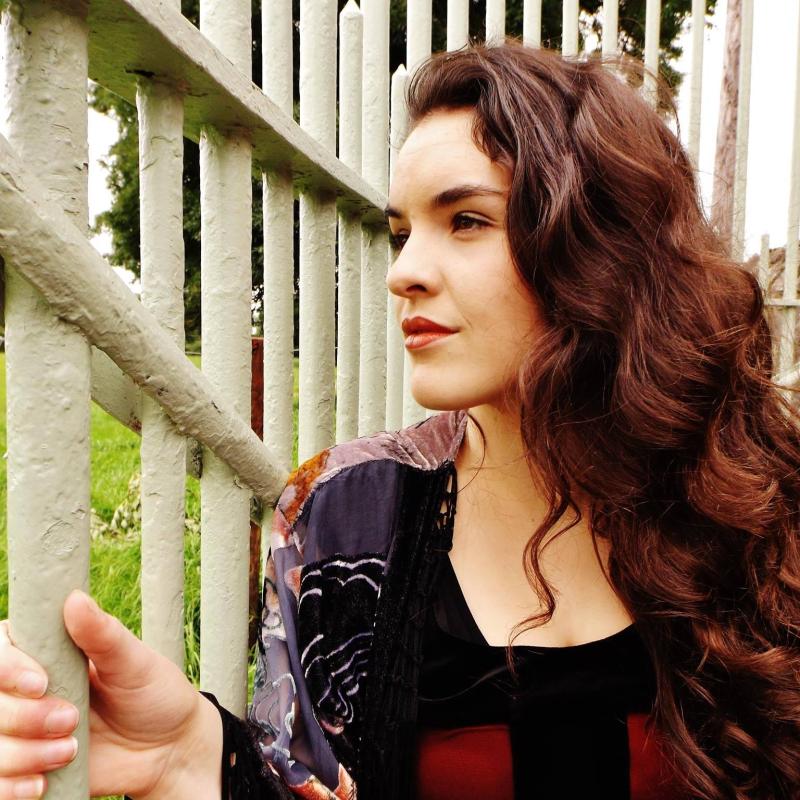 Eighteen year old Étáin Sweeney Keogh from Fivemilebourne, took over the lord mayor of Dublin’s office for Plan International Ireland on Tuesday, October 11 as part of the International Day of Girl.

The United National General Assembly four years ago declarted October 11 to be the International Day of the Girl to "recognise girls’ rights and the unique challenges girls face around the world”.

Girls face double discrimination because of their age and gender. In many parts of the world they can face barriers to education. Some 62 million girls, who should be in school are not.

This year the UN and global children’s charity Plan International supported girls to pull off a “global takeover”. On October 11, girls across the world stepped into the shoes of political, social and economic leaders.

Pick up next week's Leitrim Observer out on Wednesday for more details of Étáin's fascinating day at the top!