BREAKING: Leitrim to face Roscommon in 2017 if London are overcome 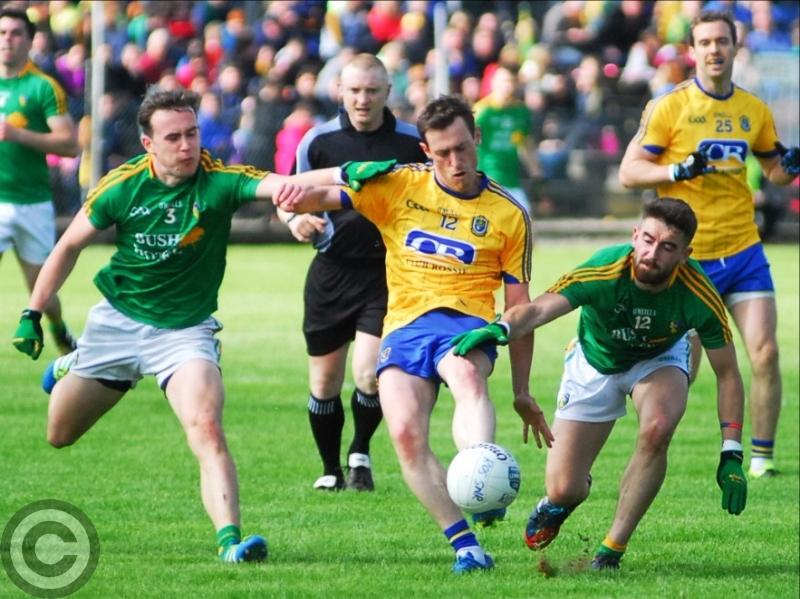 Micheal McWeeney and Kevin Conlan in action against Roscommon last May - the Green & Gold could be facing the Rossies next year. Photo by Willie Donnellan

Leitrim have been set a potential Connacht Championship Semi-Final meeting with old rivals Roscommon, providing Brendan Guckian's side overcome London in the Quarter-Finals.

In the draw made live on RTE Television tonight, the winners of the Leitrim v London game were drawn to face Roscommon in the Connacht Championship Semi-Finals.

The prospect of another meeting with the old enemy win Roscommon will energise the fans in the months ahead but there is small, and not insubstantial, matter of London before then and manager Brendan Guckian will want to ensure the Green & Gold players keep their eyes on the clash with the Exiles.

The quarter-final clash with London is traditionally one of the great celebrations of Leitrim exiles in the UK but there is speculation that with the redevelopment of Ruislip due to take place over the coming months, the Quarter-Final will take place in Ireland and perhaps even in Pairc Sean Mac Diarmada. 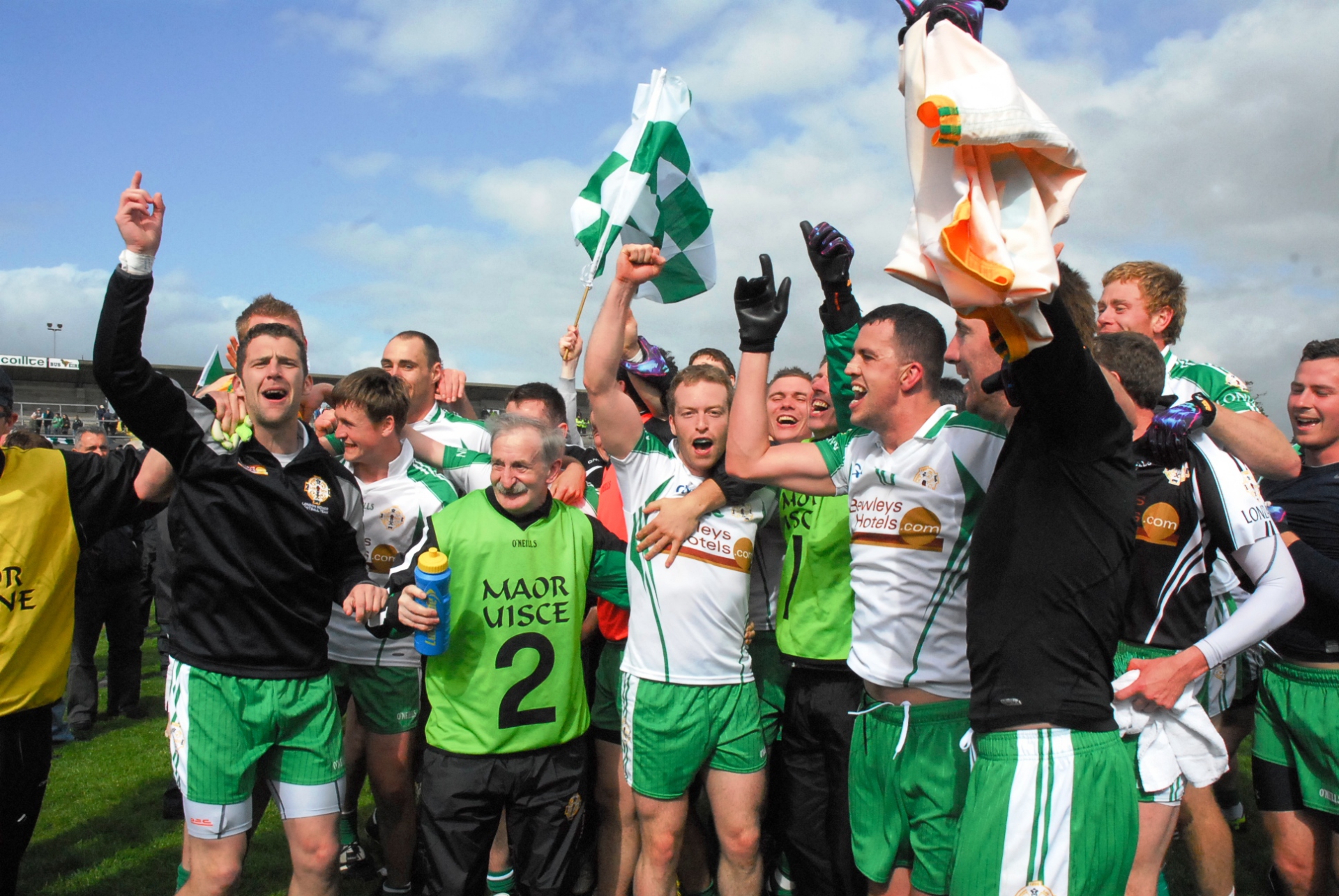 Of course, no Leitrim will fan will need reminding that London's last Championship clash with Leitrim ended with a one point defeat in Dr Hyde Park, after a draw the week previously in Pairc Sean Mac Diarmada in the Connacht Semi-Final in 2013.

Should Leitrim prevail against London, the Green & Gold will travel to the redeveloped Hyde Park, a ground where Leitrim have achieved all of their most championship victories over Roscommon.

With Roscommon going through a major crisis at the moment following the resignation of Fergal O'Donnell and the withdrawal of Nigel Dineen from the nomination process for the manager's job, the Rossies are under somewhat of a cloud at the moment but with Kevin McStay expected to be confirmed in sole charge, Roscommon will be dangerous and focused opposition.

Leitrim's neighbours have also been handed some interested draws - Donegal will face Antrim in the quarter-finals before taking on the winners of Tyrone and Derry. Two more neighbours, Fermanagh and Cavan, could face each other if the Ernesiders overcome Monaghan in the preliminary round.

In Leinster, Longford will take on Laois in the first round with the winners facing Kildare in the Quarter-Finals while All-Ireland and Leinster Champions Dublin have been drawn to face Westmeath or Carlow in the quarter-finals.