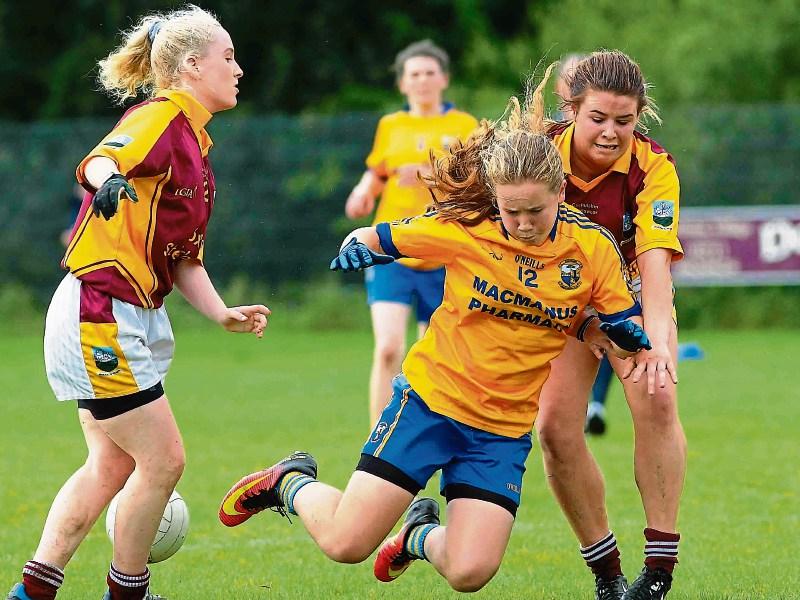 It's been a tough week for all concerned with Glencar/Manorhamilton after the heartbreak of defeat in last week's mens Senior Championship Final but the club's ladies went some way towards putting a smile back on the faces of their supporters as they defeated Oughteragh Gaels 2-12 to 1-7 to claim the Division Two League title.

Muireann Devaney was very much to the fore for Manor as she registered a personal tally of 0-6.

For a full report and pictures from todays final see Wednesday's Leitrim Observer.