Students to march on Dublin tomorrow 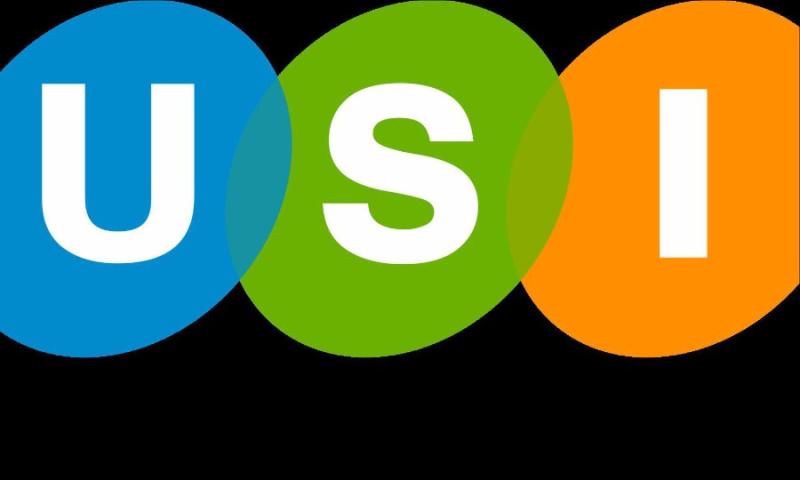 The Union of Students in Ireland expect up to 5,000 students to join their national demonstration march tomorrow Wednesday October 19, to warn the government of the impact of income contingent loans on students and young people.

The demonstration, which is leaving the Garden of Remembrance at 1pm and marching to the Department of the Taoiseach, is supported by organisations comprising of 1,992,760 members, and will call on the Government and the Joint Oireachtas Committee on Education and Skills to choose the publicly-funded third level education model as outlined in the Cassells report.

USI said the income-contingent loan scheme option from the Cassells report is not a viable solution to third level funding as a graduate debt of over €20,000 will create a two-tiered system of higher education – those who can afford education and those who can’t and thus become saddled with debt. The union emphasised that the financial strain of college spans across all communities and groups including parents, families, children, staff and teachers - not just students, and are inviting the public to join the demonstration. The demonstration is already backed by SIPTU, TUI, IMPACT and IFUT.

USI is urging anyone interested in joining the demonstration in support of a publicly-funded education on the 19th October leaving the Garden of Remembrance in Dublin at 1pm and marching to the Department of an Taoiseach, to visit www.usi.ie/educationis/