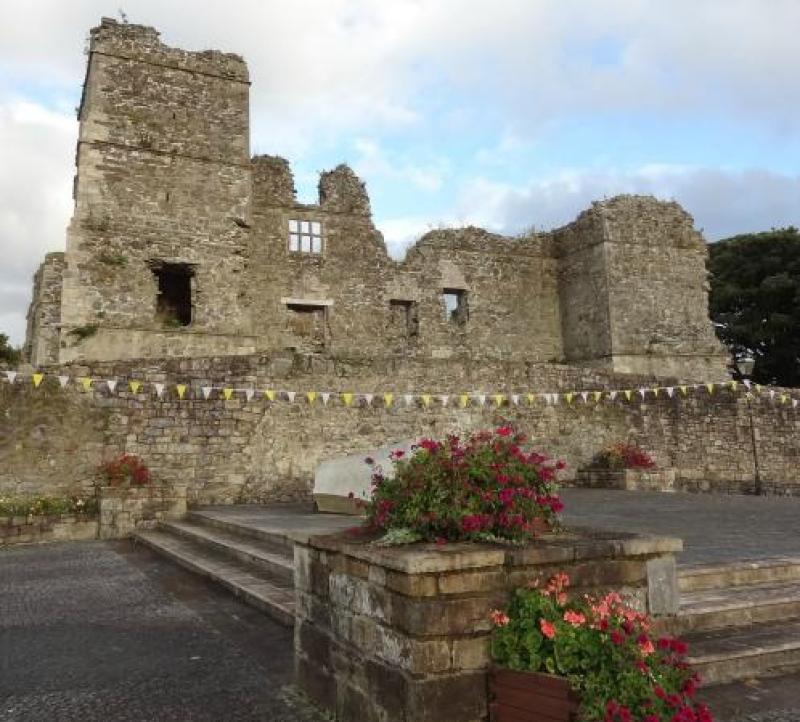 Leitrim County Council is conducting a feasibility study to help identify a site and promote the idea of a hotel in Manorhamilton to benefit all of North Leitrim.
It is agreed by North Leitrim councillors and council officials that a hotel in the area is necessary for the development of tourism and for an economic injection to the area.

It was pointed out this week that up to 100,000 people visited Glencar Waterfall last year but they did not venture further into the county. Cllr Justin Warnock stated North Leitrim is “losing money every week” as locals have to travel outside of the county to celebrate weddings, funerals and other events.

Leitrim County Council presented a number of potential ideas to progress Manorhamilton and to attract more jobs and visitors.

Top of the council’s list is looking at the feasibility of a large accommodation provider such as a hotel.
They told members of the district they are “working hard to establish a site for a hotel in Manorhamilton.”

The council put forward a number of potential ideas to enhance the “capital of North Leitrim” at Manorhamilton's Municipal meeting on Monday, October 17.

Collaborating with the REDZ (Rural Economic Development Zones) report the council presented a variety of opportunities to enhance the town, attract investors and increase the number of visitors.

CEO Of Leitrim County Council Frank Curran attended the meeting to discuss some of the plans for Manorhamilton.
He said following the REDZ report the council will be looking at zoned lands beside Meranda and the Backlands as potential development sites for businesses.

The Excol garage, behind Supervalu and the Clooneen site were also identified as potential for business development.
The council are currently talking to the owners of the Backlands site and are working on an infrastuctural audit with a view to creating a brief on the town for potential investors.

He added they will be looking into developing Manorhamilton Castle as a tourist site and are currently appealing the Greenway application which failed.
The council put forward a number of ideas to enhance the town and this included the possibility of demolishing St Clare's Hall, the old school and other vacant and derelict buildings on entrance roads.
The council want to introduce a shop front incentive scheme, integrate older buildings and set out a guide for the heritage area.

The local authority said they will also be taking another look at the one way system in the town.
Future plans will also look at creating more town parking spaces and making the town more cycle friendly.
The feasibility study for a hotel in the town attracted much support from local councillors and it was agreed a hotel is “needed” to benefit all of North Leitrim and to keep visitors for longer in the area.

The meeting also heard that if works ordered to be carried out on the derelict Abbey Manor Hotel, Dromahair are not completed by November 1, potential legal action may arise from the council against the registered owners.