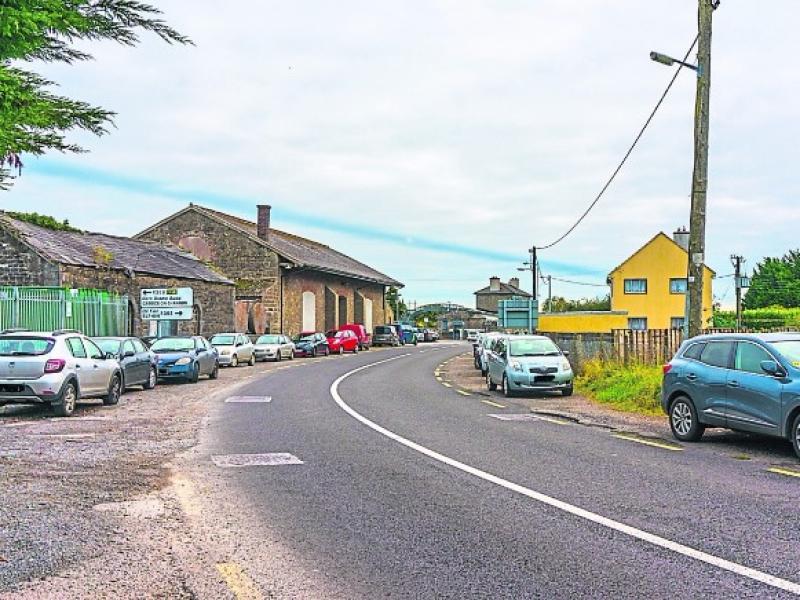 Members of Cortober Residents Association recently held a meeting with officials from Roscommon County Council in a bid to solve the ongoing parking problems that exist at Carrick-on-Shannon Railway Station.

The meeting in Patrician Hall was attended by Roscommon Council Director of Service, Martin Lydon, and Area Engineer, Philip Fleming.

Residents in the area and throughout Carrick-on-Shannon are concerned about the parking issues and what is seen as neglect of the station by Iarnród Éireann. They highlight the poor first impression it gives visitors to Carrick-on-Shannon when they alight from the train.

Roscommon County Council is seeking the cooperation of Iarnród Éireann to come up with a plan to address the issue. Of main concern is the lack of parking spaces and the number of vehicles parking along the Croghan Road which is dangerous for other road users and pedestrians.

The Residents Association is calling for an extension of the parking in that area and a number of options were discussed in that regard.

Consideration was also given to parking on the other side (town side) of the tracks which would then allow customers to use the footbridge over to the platform. However, the footbridge itself is in need of attention.

The meeting also discussed traffic calming measures on the Croghan Road which is due to be installed in the near future.