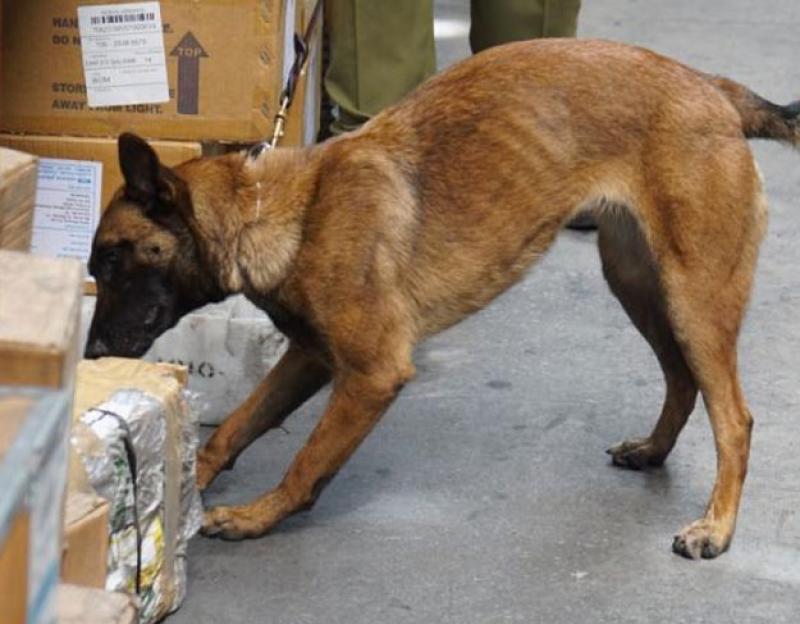 Fine Gael TD for Sligo – Leitrim, Tony McLoughlin has called on Revenue and the Government to increase its drug surveillance operations at ports and airports along the West Coast of Ireland.

Deputy McLoughlin, speaking in the Dáil this week said “the issue is of the utmost national importance as drug smugglers and the international drug gangs continue to wreak havoc in this country on a daily bases”.

McLoughlin stated that “he believed that the west coast of Ireland was being used for drug importation on a regular basis and that the State is not winning the battle with the drug smugglers due to lack of resources”.

He highlighted the recent drug discovery in Co. Clare, where €5 million worth of Cocaine washed ashore as a key example of the dangers we are facing.

McLoughlin mentioned the lack of drug surveillance operations taking place in the West of Ireland and the fact that there were no dedicated drugs units at Knock Airport or Killybegs Port.

He particularly highlighted the fact there was no dedicated drugs dog at an airport which will have over 800,000 passengers in 2016.

In conclusion he said “I am calling on the Department to increase the amount of funding available to Revenue in order to enable it to increase its personnel and its capabilities in relation to combating drug smuggling along the West coast of Ireland”.