GSOC call not made on behalf of Heerans 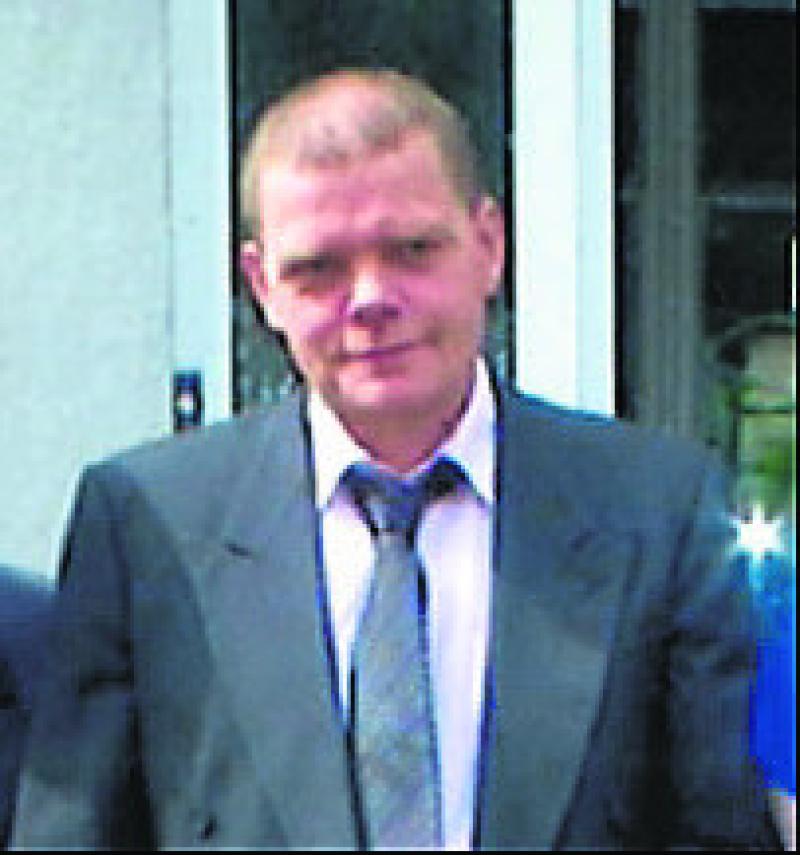 Pat Heeran has been missing since 2011

A spokesperson for the family of missing man Pat Heeran said calls to move the investigation of their brother’s disappearance away from local Gardai “is not on behalf of the family.”

Sinn Féin Leitrim Deputy Martin Kenny went to GSOC last week “to request that it take over the investigation into the disappearance, possibly murder, of Aughavas man, Pat Heeran.”

Damien Brennan said the family “are happy with what the local Gardai have done and what they continue to do.” They are “satisfied they have been kept up to date” at all times.

The Heeran family are “expecting an announcement on new developments in the case” but Mr Brennan was not able to specify on the nature of these developments.

He confirmed the current status of the case remains “a missing person.”

The family of Pat have reiterated their confidence in the local Gardai’s investigation.

Meanwhile, Deputy Martin Kenny made a Protected Disclosure to the Minister for Justice, Frances Fitzgerald.

Deputy Kenny said he is disappointed that no meaningful action or consultation with him has taken place since his speech outlining concerns about garda misconduct in the Leitrim District in Dáil Eireann in May this year.

He stated, “I am using the provisions of the Department of Public Expenditure and Reform Guidelines to provide more details to the Minister, arising from information provided to me by third parties.”

Back in May, Martin Kenny under Dáil privilege, called for a commission of investigation into the various incidents that allegedly occurred over the past nine years.

He claimed that gardaí in the Leitrim area had, in that time, engaged active criminals as informants, run their own informants outside of the official Covert Handling of Intelligence Sources (CHIS) scheme, used informants they have control over to entrap and prosecute people, and protected other “rogue gardaí” with secrecy and denial.

Deputy Kenny said he had been given this information by garda whistle blowers and alleged informants.
Last week he made a Protected Disclosure with new information he has received.

Martin Kenny stated, “It has been several years now since Pat’s disappearance, his family are still devastated and the community puzzled. I learned recently that new information has come to light regarding this case and I informed GSOC of this.”

In a statement to the paper, Kenny stated, “I officially requested that GSOC take over the investigation, as it is my strong belief that the investigation team based in Carrick-on-Shannon has not fulfilled its responsibilities in this regard.
“In the public interest, GSOC should take over this case and ensure that Carrick-on-Shannon Gardaí are not involved in any of the follow-us to recent developments.”

He commented, “Pat deserves the respect of an investigation into his disappearance or, as I and most people believe, murder. I will continue to do all I can to ensure that this happens, that this case is not neglected and that an adequate resolution is achieved.”

A spokesperson for GSOC said, “We have no comment to make on any such GSOC investigation.”
The Department of Justice told the Leitrim Observer, “The Tánaiste has received correspondence relating to policing in the Leitrim area which she will respond to in due course. It would not be appropriate for her to comment on the contents of the correspondence.”