Battle of the amateur chefs in Leitrim cook off 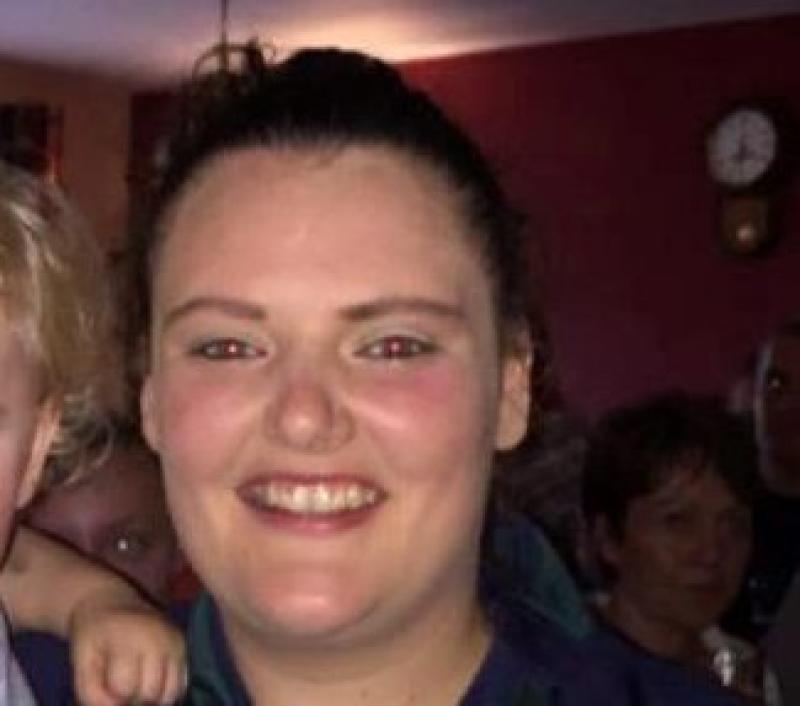 Is it your turn to have the family over for Christmas dinner? If it is, this night is in your honour!
The Landmark Christmas demo will be joined, on the night, by three of Leitrim’s award winning chefs who will share their secrets to preparing and cooking a festive feast! The Celebrity Chefs on the night will be; Chef Conor of The Oarsman, Chef Sham of The Cottage and Chef Narendra of The Landmark.
It’s going to be a night of two halves – some serious Christmas Cooking advice and a whole lot of fun too when the three guest chefs battle it out in the Cook Off!
The guest Chefs on the night include; Ronnie Duignan, Sean Purcell and Michelle Guckian.
Ronnie Duignan: Ronnie is a bit of a foodie with a penchant for Michelin Star Restaurants and is a bit of a dab hand in the kitchen. He is husband to Fiona and father of three little ladies, all of whom provide great help in the kitchen! Ronnie is a former underage footballer for his native Bornacoola and Leitrim. He is a woodwork and metalwork teacher in Ballinamore where he manages the First Year football team. 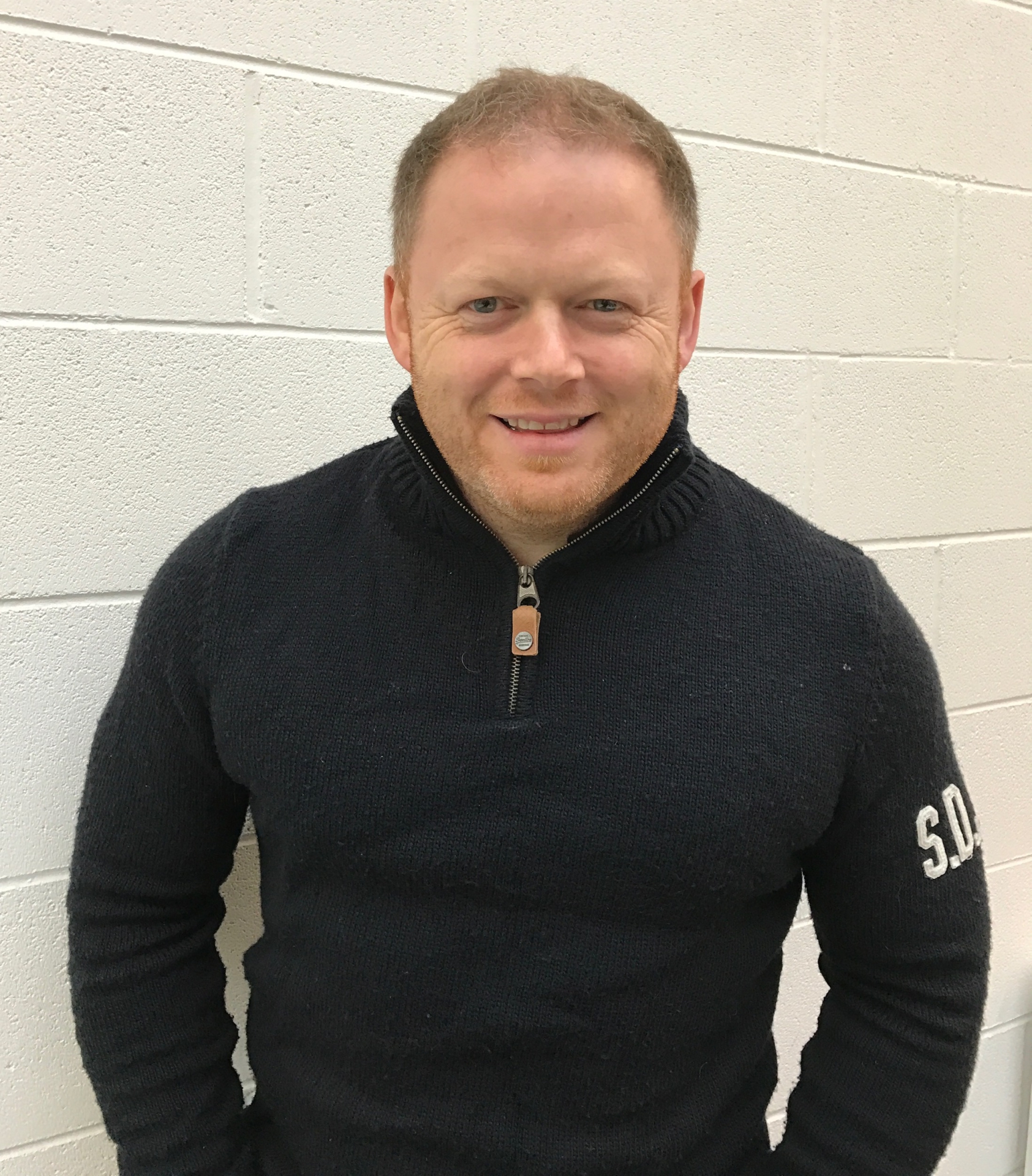 A lover of music, Ronnie is pianist, guitarist, singer and drummer! He is known far and wide as a soloist and also with a number of bands down through the years including Criteria, Electric Lemon and currently Late Nite Radio Band, co-owned with Donnacha Holmes. Currently living in Rooskey, Ronnie is a member of the Rooskey Heritage Committee. And it can’t go without mention…. This musical foodie currently benches 150kgs at Carrick’s Train & Gain!!
Sean Purcell: No stranger to the kitchen Joe Wicks style, Sean Purcell hails from Boyle. He is married to Mayo beauty (staunch wearer of the Red & Green) and Gaelscoil Liatroma teacher Caitriona. He is also father to their first bump due in March.
Sean is a former underage soccer Irish Captain and Sligo Rovers Player. His former GAA career has also proved highly successful and saw him play for his native county and provence - Roscommon and Connacht.
His boots have not retired completely as Purcell still plays with Boyle Seniors and Boyle Celtic. 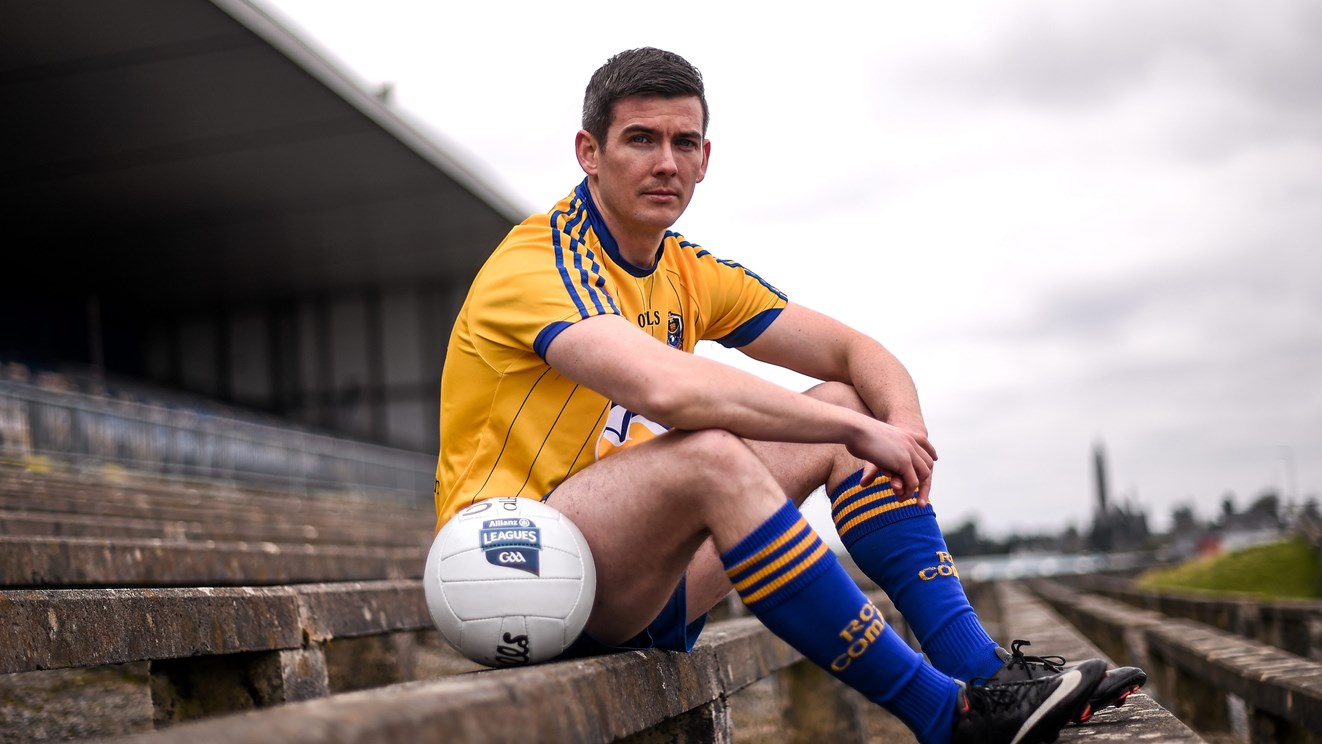 Sean’s success has not been limited to sports, he is also co-owner of Carrick’s Percy Whelans Bar, BetPlay of Carrick-on-Shannon and Sligo and Jackpots of Boyle. This entrepreneurial sportsman may not compete with Ronnie on the bench but I’d dare say he’d take a bet on The Cook Off!
Michelle Guckian: “I’d burn a boiled egg!” – the true confessions of this Leitrim Lady! Hailing from Drumgownagh, Kilnagross. Michelle freely admits that she is no Chef. Sister to three brothers, it may come as little surprise that Michelle is a bit of a star on the football pitch. She started her football career playing underage for St. Mary’s GAA, but these days she’s up front scoring for Kiltubrid and Leitrim Ladies.
It’s been a successful few years with two Connacht Finals and two County Championships to her credit and in 2014 Michelle was awarded ‘County Player of the Year’! Michelle is a PE and Maths teacher in the Jesus & Mary Secondary School in Enniscrone where she now resides. So will it be a Kiltubrid-Boyle showdown on the night, or will our modest Leitrim Lady show the Gents how it’s done!
DONATION: Proceeds of the night are going towards the Carrick-on-Shannon Christmas Village with a donation going to the Mater Foundation Heart Appeal Fighting SADS by Screening. The Family Heart Screening Clinic is a charity-funded screening unit, where relatives of persons who have died because of SADS (Sudden Arrhythmic Death Syndrome), and relatives of persons who have been diagnosed with an inherited cardiac condition, can access information and a cardiac check-up.
If you are in need of a fun night out while getting some culinary advice, this is the night for you! It takes place on Sunday 27th November at The Landmark Hotel. Doors open at 7pm with the event commencing at 7:30pm. Tickets are on sale at The Landmark Hotel. Adult €20, Children €10, Family (2 adults, 2 children) €50.