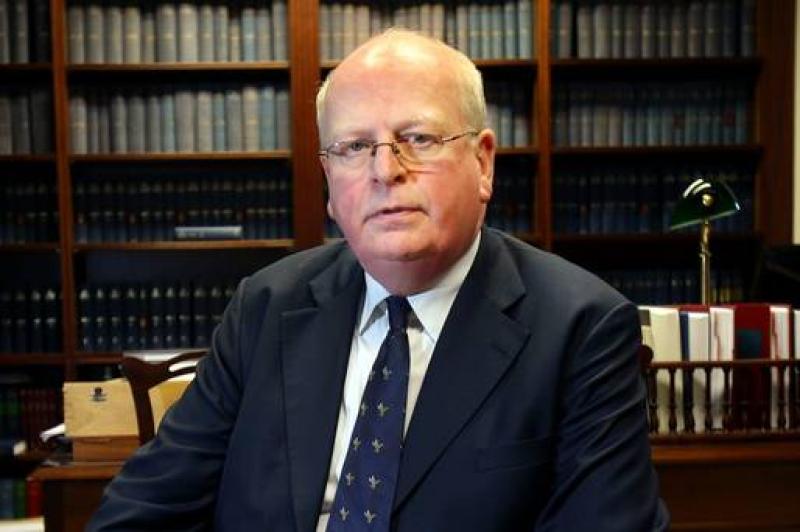 'The Election of the Snows,’ as it became known due to the atrocious bitter weather at the time, encompasses the story of Thomas J. Devine of Boyle, who had been a respected member of Roscommon County Council and otherwise politically and socially active, as a candidate in the prickly three-way by-election occasioned by the death of the long-serving MP for North Roscommon, James J. O’Kelly.

The candidates were T.J. Devine, another local personality (Jasper Tully, former MP for South Leitrim and owner of the Roscommon Herald) and an outsider (George Noble, Count Plunkett, father of Joseph Mary Plunkett). Devine’s loss of the North Roscommon By-Election of 1917 to Count Plunkett was greatly influential in setting the country more firmly on the road to independence.

“Thomas J. Devine and The Election of the Snows: The North Roscommon By-Election of 1917” is a fascinating story of T. J. Devine, his family, his contemporaries (supporters and opponents), and the mood of and forces at work in the North Roscommon constituency and catchment area, the country, and the British Parliament following the Easter Rising.

Carrick-on-Shannon & District History Society are very pleased that Senator Micha​el McDowell will be the key speaker at the book launch which takes place in St. George’s Heritage Centre, Church Lane, Carrick-on-Shannon, on this Sunday, 27th November at 4 pm. Light refreshments will be served, and all are welcome. Further information: 086 067 5283.