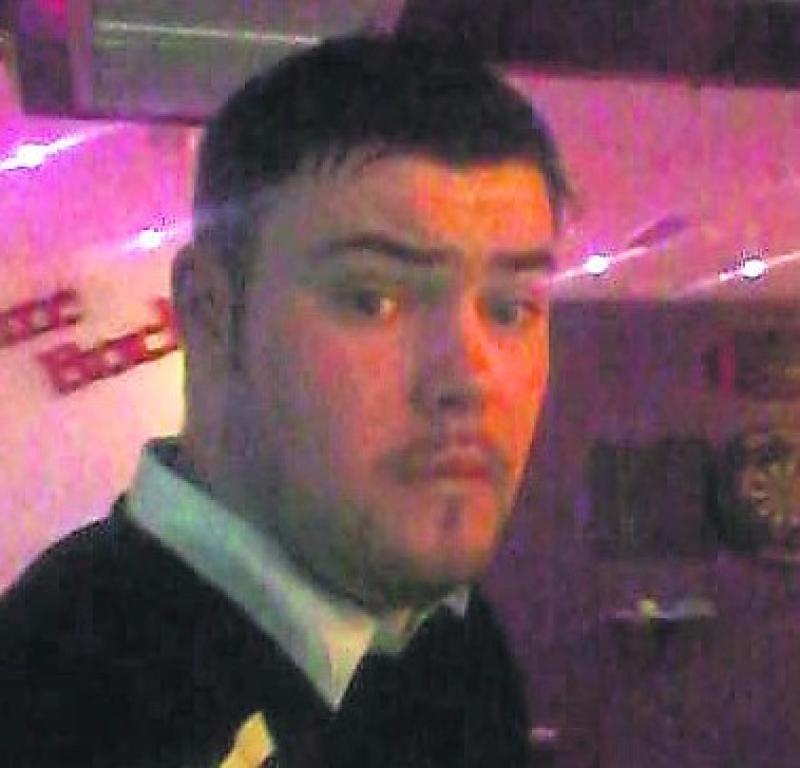 The tragic death has taken place of 20-year-old Ryan Doyle from the Aghacashel area.
Ryan was a rear seat passenger in a car which was involved in a serious road accident near Ballinamore last September 17.
There were four occupants in the car at the time. They were travelling from Ballinamore in the direction of Newtowngore when their vehicle left the road, striking a tree.
Ryan was seriously injured and was taken to Dublin where he remained until his sad passing.
Gardai are still investigating the accident and are now awaiting the results of the post mortem.
No funeral arrangements have been made to date but we understand the funeral is to take place in Edenderry. Ryan leaves behind his parents, siblings and a wide circle of relatives and friends.
Ryan went to both primary and second level school in the town and completed his Leaving Cert last year. He had also worked in the Lough Allen Ramada Hotel in Drumshanbo.
Ballinamore Community School Principal Padraig Leyden paid tribute to Ryan saying "He was a lovely young man, he got on well with everyone; with his teachers and his peers. He was popular with everyone and our sympathies go out to his family at this sad time." Padraig went on to say that prayers were said for Ryan in the school this morning.
As more details in relation to funeral arrangements become available leitrimobserver.ie will update this story.