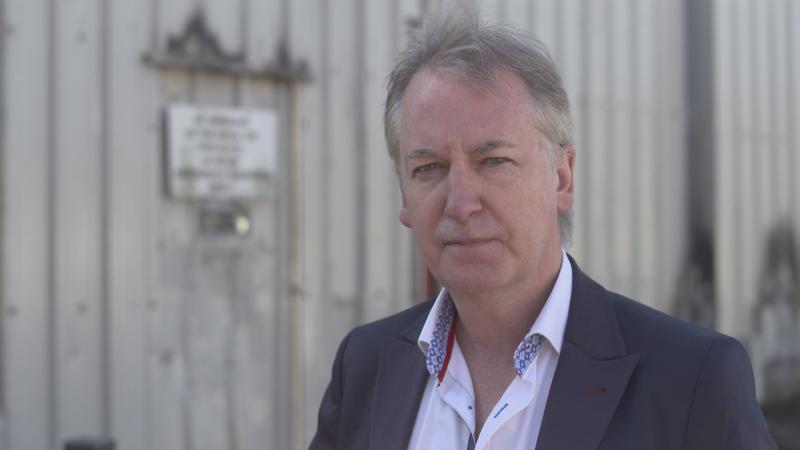 V3 will throw the spotlight on organised crime in Ireland when it airs a brand new two-part documentary entitled Paul Williams: State of Fear over two consecutive nights on Monday 28th November and Tuesday 29th November at 10pm.

Paul Williams is a native of Ballinamore and a former journalist with the Leitrim Observer. He has become a well know figure having investigated numerous crime stories, some of which have led to his own life being threatened. 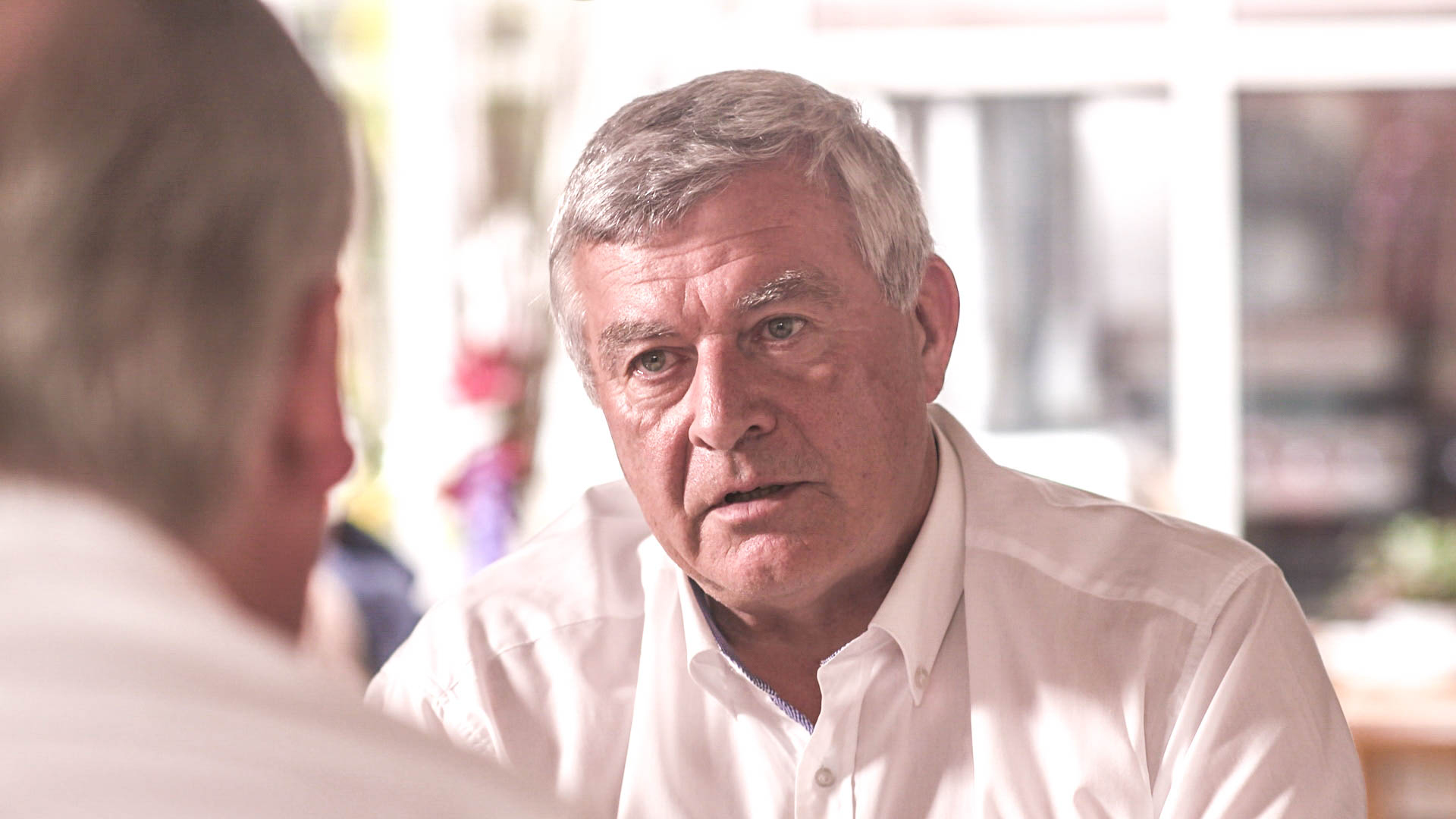 It’s been twenty years since the brutal assassination of journalist Veronica Guerin and still Gardaí are being murdered by criminal gangs, journalists’ lives are being threatened, while on the streets of Dublin, gangsters are still killing each other with no fear of law and order.

This new two-part series sees crime journalist and writer Paul Williams go on a personal journey, comparing the horrific events of 1996 which saw the assassination of journalist Veronica Guerin, to 2016 and the spate of murders in recent months, to understand if we are winning or losing the war on crime and if we’re still living in a state of fear.

The programme features new footage of John Gilligan and Paul also speaks to a number of prominent people in Irish media, most of whom were colleagues of Veronica’s as well as Veronica’s brother Jimmy.

Following on from the two-part crime documentary on Wednesday 30th November, Pat Kenny Tonight will also hone in on the subject of organised crime in Ireland. Pat and Colette will be joined in studio by special guests to debate if anything has improved in the last twenty years or if we are all still living in fear. 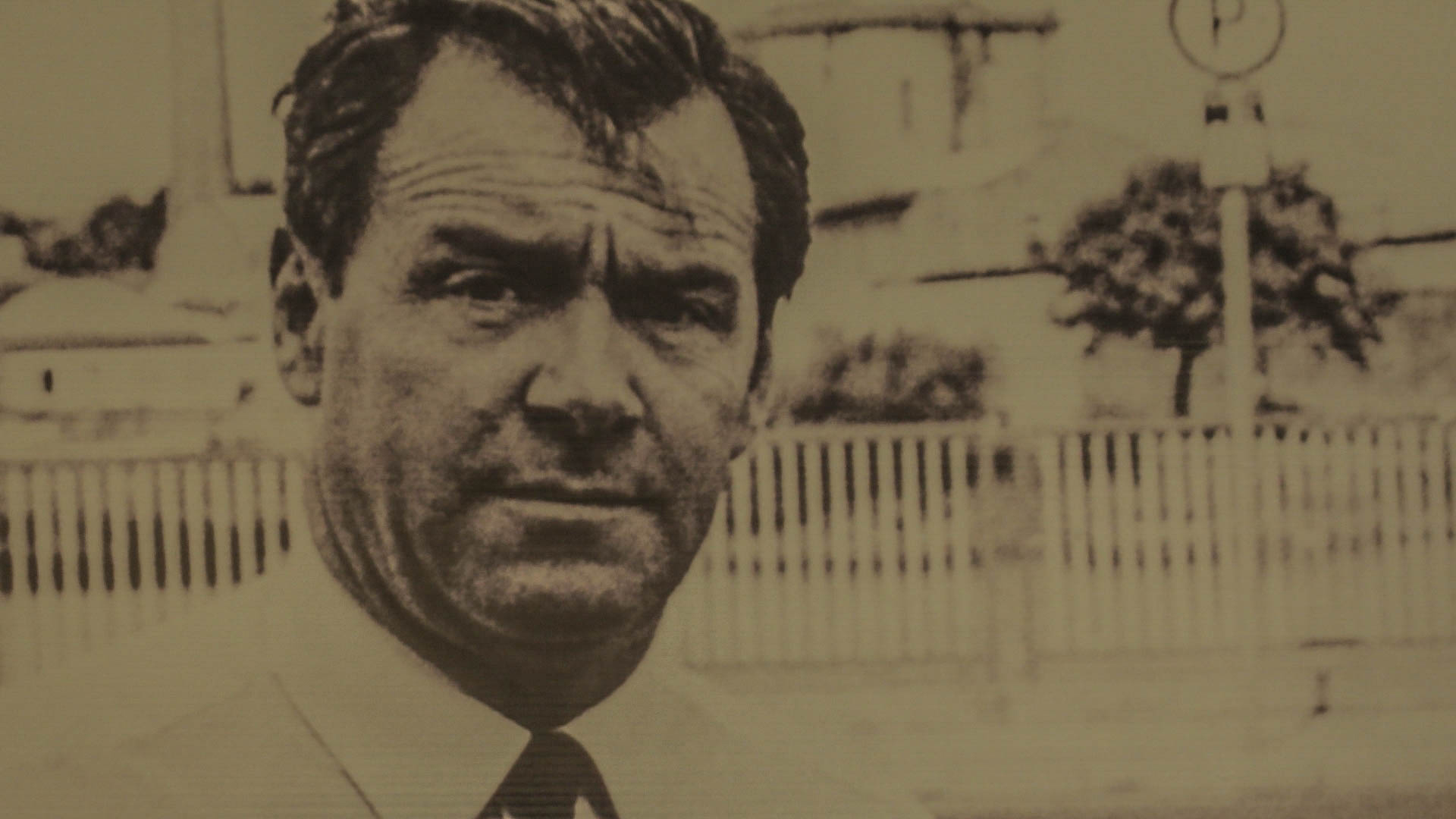