Ballinamore student set to make 24 hours of TV for charity 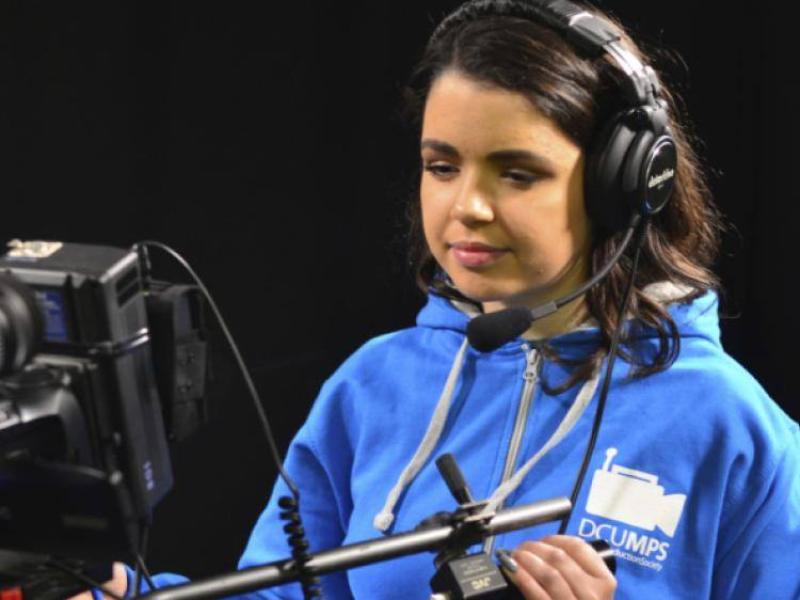 The award winning event takes place every December in Dublin City University, with this being the seventh consecutive year for it to go ahead. Students commit to staying on campus in the school of communications building, the Henry Grattan for 24 hours straight, producing a live streamed broadcast all in aid of charity.

Last year the Broadcast was in aid of youth mental health charity ‘Jigsaw’. Although the target was €5,000, the society succeeded in raising over €7,000 through fundraising and donations on the night. This this year the target is once again €5,000 and the society hopes to reach, if not exceed this target for this year’s chosen charity.

For this years broadcast, the Media Production Society have decided to hold the event in aid of the Peter Mc Verry trust, a charity suggested by committee member Laura Horan, who shared her own experience of childhood homelessness in the society’s promotional video that went viral at the early stages of promoting the broadcast last October.

Siobhan will be taking part in the broadcast in many different ways. There is something for everyone to get involved in, be it filming, producing, presenting, editing, creating behind the scenes content promoting the broadcast on social media or a little bit of everything.

The DCUtv and Bank of Ireland 24 Hour Broadcast in aid of the Peter Mc Verry trust runs from 9pm on Friday the 2nd to Saturday the  3rd of December. To watch Siobhan go online to www.dcumps.com. On the site you will be able to watch the live broadcast and support the fundraiser by clicking on a link to donate. You can get involved with broadcast on social media using the hashtag #DCUtv24.