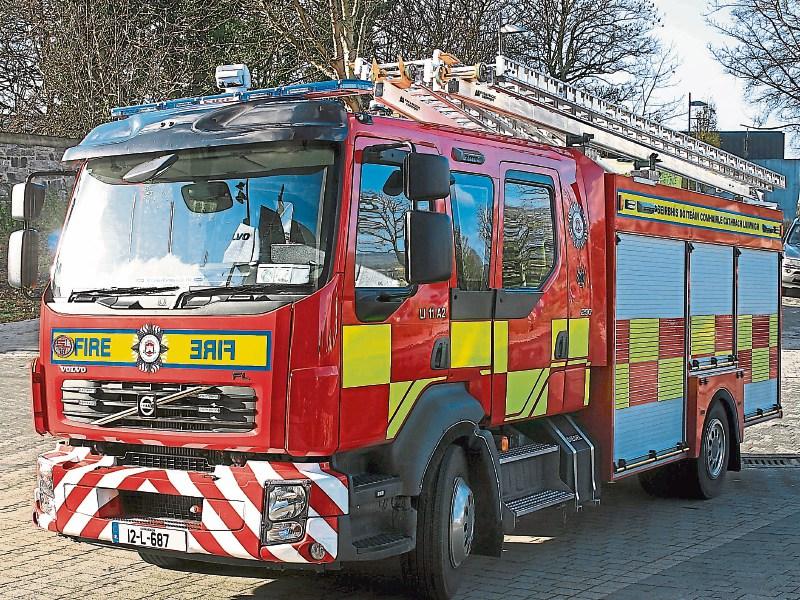 The operation of the fire service and fire prevention will cost the council almost €2 million in 2017, an increase of just over €90,233 from last year is mainly is due to added training.
The Fire Service received €115,000 in fire charges in 2016.

Next year it is hoped to commence the development of a new fire station in Manorhamilton. The approval is subject to the successful acquisition of land.
The council will submit funding proposals to the Department for upgrade and extension works at Ballinamore and Drumshanbo Fire Stations.