Cloone native is 'Lord of the dance' master 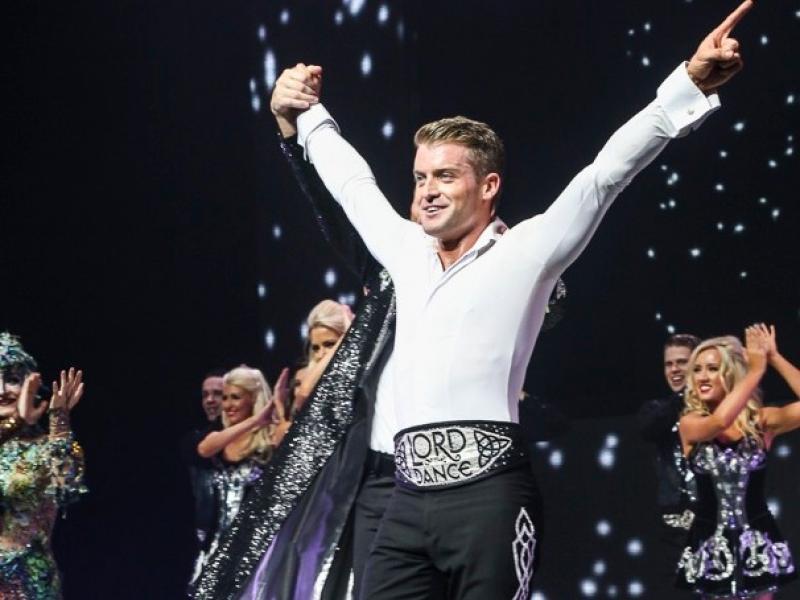 James Keegan, whose father hails from Cloone, is now the Dance Master for Lord of the Dance 'Dangerous Games' World Tour.
The Manchester born Leitrim supporter has stepped into Michael Flatley's shoes and is taking the world by storm in the new show.
James and his family visit Cloone regularly and he hopes to show his Leitrim colours for the London game in Ruislip next May.
The award winning world dancer was one of the youngest ever dancers to be accepted into Lord of the Dance, and he has moved up the ranks quickly becoming a lead dancer in the show in under a year and now being promoted to Master of the Lord of the Dance show.
James took up Irish dancing at the age of 4 with the Lally School of Irish Dancing. James has won four American National, eight British National, nine Great Britain, three All Ireland, a European and two World championship titles!
James won Man of the Year 2016 for Irish Dancing and he has travelled the world with this new show.
His family and friends in Cloone are extremely proud of him and feel he represented Co Leitrim on a world stage.
The Lord of the Dance 'Dangerous Games' World Tour is currently in Tel Aviv performing to sell out venues.
James and the show return this side in May 2017 when the experience hits Belfast for a number of nights.