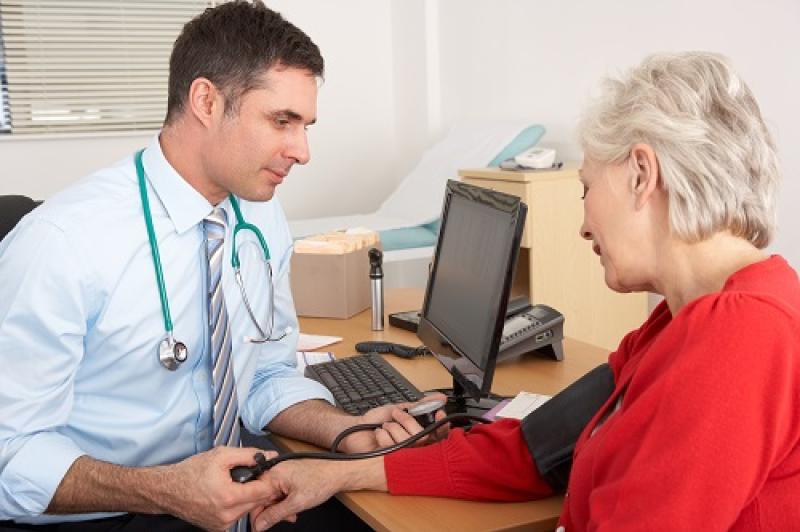 According to a survey of Connacht GPs carried out by the National Association of General Practitioners (NAGP), patient waiting times in the province are rapidly increasing year on year.

Dr. Liam Glynn, NAGP Chair of Communications and Senior Lecturer in General Practice in NUIG, said, “GPs in Connacht are struggling to meet the needs of patients as the crisis in General Practice escalates. General practice delivers 22 million consultations every year, projected to increase to 33 million within five years. The increase in patient waiting times in the last year is directly related to the increase in the number of Medical Card patients, now approaching 50% of the population since the introduction of the under-6s scheme. A further 50,000 patients were added when the over-70s scheme was introduced. Meanwhile, €980m has been taken out of general practice. Resourcing is inadequate. We are seeing a direct impact on waiting times, both for family doctors and hospital consultants”.

The National Association of GPs has proposed the ring-fencing of €500 million a year for five years to properly resource a GP-led primary care system. We know that for every €1 spent in Primary Care, saves €5 in the rest of the Health Service*. We need to change the approach to how the problems in the health care system are addressed.

Dr. Glynn concluded, “GPs have long been warning the Government and the HSE about the impact their increasing workload is having on patients. An increasing workload, coupled with stark cuts in resources under FEMPI, have brought General Practice to breaking point. This simply cannot continue in the interests of patient safety. It is heartening to hear the Minister for Health acknowledge the need to resource GPs but there is an urgent need to put these words into action”.