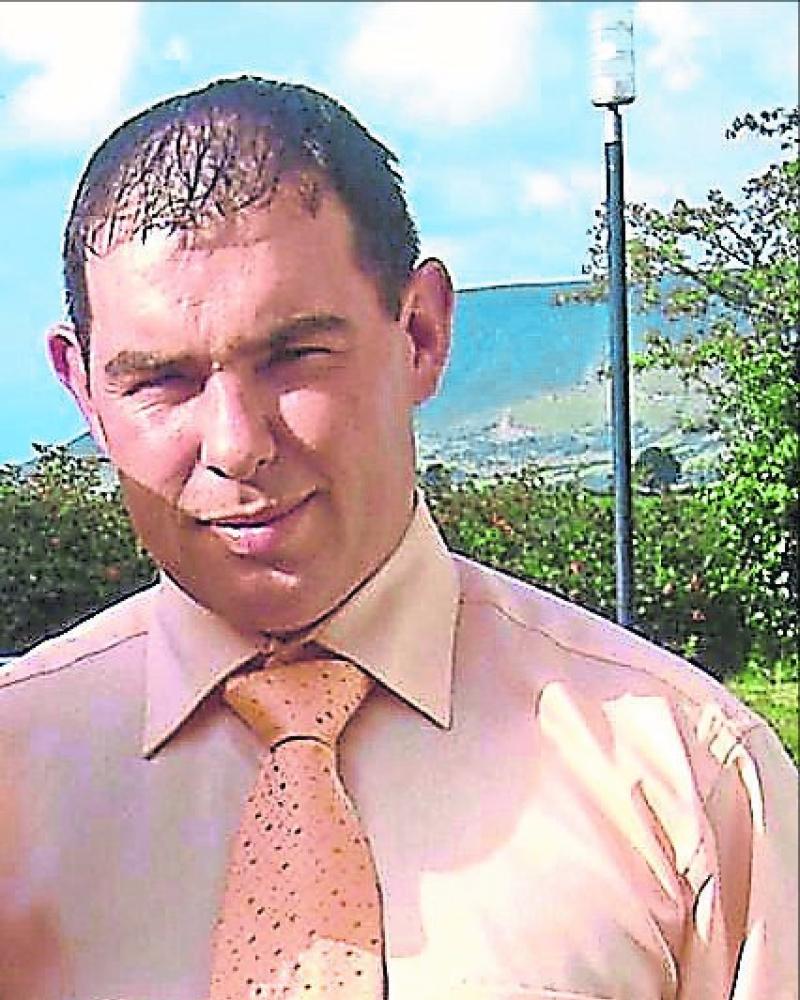 “A huge landslide” on the Ballyfarnon side of Kilronan mountain  took the life of a 37 year old married man from Rossinver on Monday night, December 12.

The man who has been named locally as Pat (paddy) McCaffrey was originally from Monaghan but had been living in Rossinver with his wife Helen for over four years.

Communities in Leitrim, Sligo and Roscommon are in shock  after a substantial amount of land slippage on the mountain took the life of the worker who was employed by Moriarty Civil Engineering and Construction Company.

Superintendent Pauric Burke  from Ballymore Garda Station called the accident "tragic." He said said the landslide occurred at 6pm on a windmill farm site. Ground work was ongoing on the site.

Two men were working together, one was on a digger and Mr McCaffrey was on foot, both were caught up in the landslide which Sligo Leitrim Mountain Rescue said happened “suddenly.”

The men along with the digger are understood to have been moved at least 150m by the slippage. The man on the digger was uninjured, but Mr McCaffrey got trapped in the land movement and died.

A large search-and-rescue operation commenced under “extremely difficult conditions”  with poor visibility and unstable terrain from 7pm Monday night until after 2am Tuesday morning. The operation included gardai from Ballymote and Boyle, Roscommon and Sligo and Leitrim fire services along with Sligo Leitrim Mountain Rescue, workers and neighbours arrived on the scene to help.

The body of Mr McCaffrey  was located using thermal imaging from the fire service and was recovered after 2am. Pat McCaffrey was was pronounced dead at the scene. His body has been sent to Sligo University Hospital for a postmortem.

Separate investigations into the tragedy will be conducted by Ballymore Gardai, the Health and Safety Authority and Moriarty Civil Engineering and Construction Company.

More details in this week's Leitrim Observer, in shops today.