3 out of 4 Leitrim TDs support a United Ireland 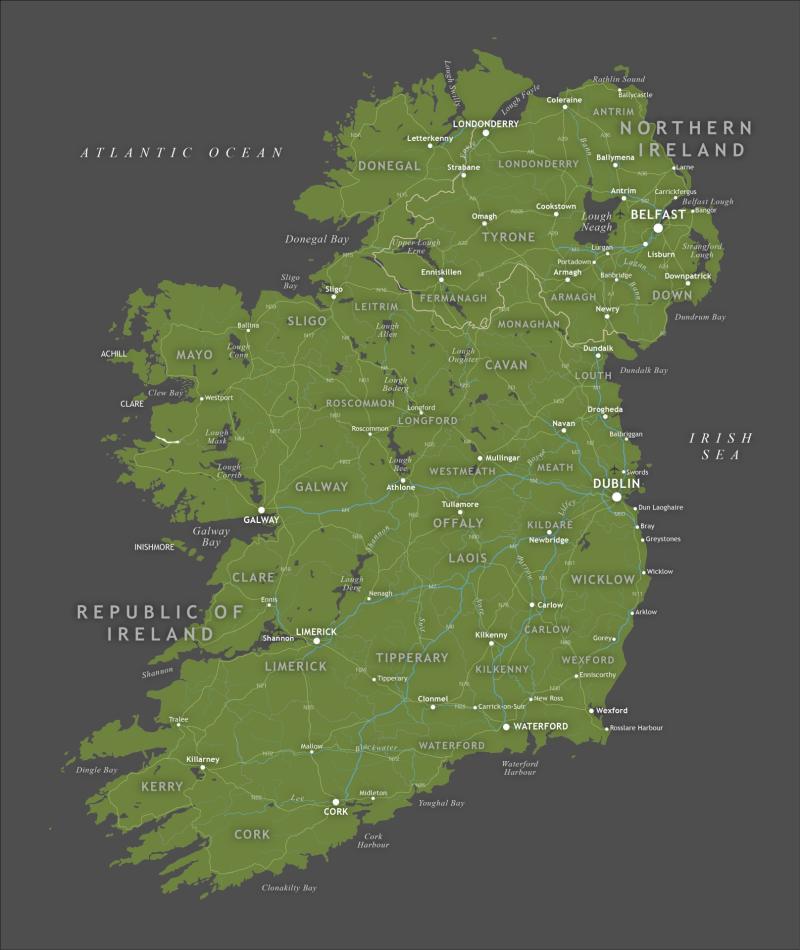 Three out of four of TDs representing Leitrim want to see a United Ireland.

According to a poll by The Journal.ie Sinn Féin Deputy Martin Kenny along with Fianna Fáil's Marc MacSharry and Eamon Scanlon would like to see a United Ireland. Fine Gael Deputy Tony McLoughlin did not reply to the survey.

Overall,  the survey found 74 TDs (47%) answered and from that 38 want to see a border poll within the lifetime of this government, 33 do not and three are listed as ‘other’ because they did not directly answer the question.

If a border poll was passed in the North, 59 TDs who replied said they would support a similar vote here, three would not and 11 didn’t directly answer the question.