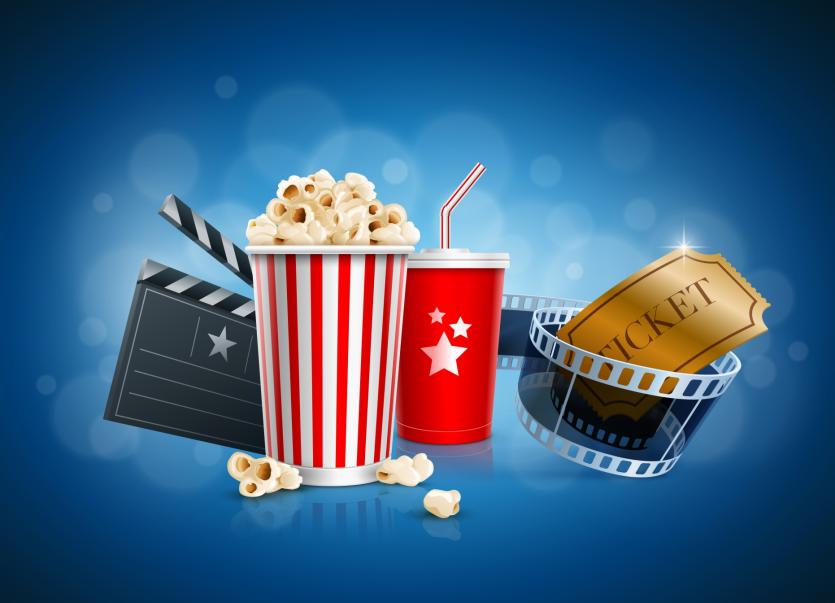 There's lot of exciting entertainment on offer at Carrick Cineplex & Café Paradiso, open daily from 1pm during the Christmas Holidays.
The directors, management and staff would like to wish all their customers a very Merry Christmas and a Happy New Year!
Gift vouchers
Looking for the perfect gift for all ages? Gift vouchers are available in any amount, redeemable against movie tickets, treats, coffees & wines. Postage to any address is available FREE of charge by phoning the box office on 071 9672000 or emailing manager@carrickcineplex.ie.
Rogue One: A Star Wars Story
The all-new epic adventure now showing! In a time of conflict, a group of unlikely heroes band together to steal the plans to the Death Star, the Empire's ultimate weapon of destruction. Check out Facebook to be in with a chance of winning a Star Wars Goodie Bag!
Family movie magic
New family releases include:
Moana (PG) – Disney’s animated adventure about a spirited teenager who sails on a daring mission to fulfil her ancestors' unfinished quest.
Ballerina (G) - Set in 1879 Paris, an orphan dreams of becoming a ballerina and flees the countryside for the city, where she becomes a pupil at the Grand Opera house.
Monster Trucks (PG) - Tripp, a high school senior, builds a Monster Truck from scrapped cars.
After an accident at an oil-drilling site displaces a strange creature, Tripp may have just found an unlikely friend.
And lots of great new films for grown ups too!
Passengers (12A) - A spacecraft traveling to a distant colony planet and transporting thousands of people has a malfunction in its sleep chambers. As a result, two passengers (Jennifer Lawrence & Chris Pratt) are awakened 90 years early.
Why Him - (15A) Hilarious comedy starring James Franco and Bryan Cranston as an over-protective father who forms a bitter rivalry with his daughter's young rich boyfriend.
Collateral Beauty (12A) - Starring Will Smith & Kate Winslet. After a tragedy, a man questions the universe by writing to Love, Time and Death. Receiving unexpected answers, he begins to see how these things interlock and how even loss can reveal moments of meaning and beauty.
Group Bookings
Catering to groups of all sizes, a cinema trip is the perfect outing for families, community groups and work colleagues. Packages are tailor-made to suit all budgets and can include wines, cocktails or treats. For further details phone 086 8678 253.
Love Actually - Christmas screenings
Get into the festive spirit with the modern Christmas classic ‘Love Actually’, with a great Christmas offer - enjoy a ticket, medium popcorn and soft drink for only €10! Wednesday 21 & Thursday 22, 8.10pm
Café Paradiso
Café Paradiso is open daily til late, the perfect destination for a catch up with friends over a glass of wine, coffee, Maud’s Ice Cream or for those of you with Festive taste buds, enjoy a delicious Hot Port or Peppermint Hot Chocolate!