Glór Tire returns to TG4 next week with a local girl hoping for stardom.
Past student of Ballinamore PPS, Alanna Maher (21) is budding young Country Singer from Swanlinbar, West Cavan.

Alanna has been making a name for herself the past few years, gigging across the country and singing support to some of the top country artists such as Robert Mizzell, Lisa Mc Hugh, Derek Ryan and Johnny Brady.
She will now be appearing on Tg4’s search for a country star competition “Glór Tíre” which begins on January 3. 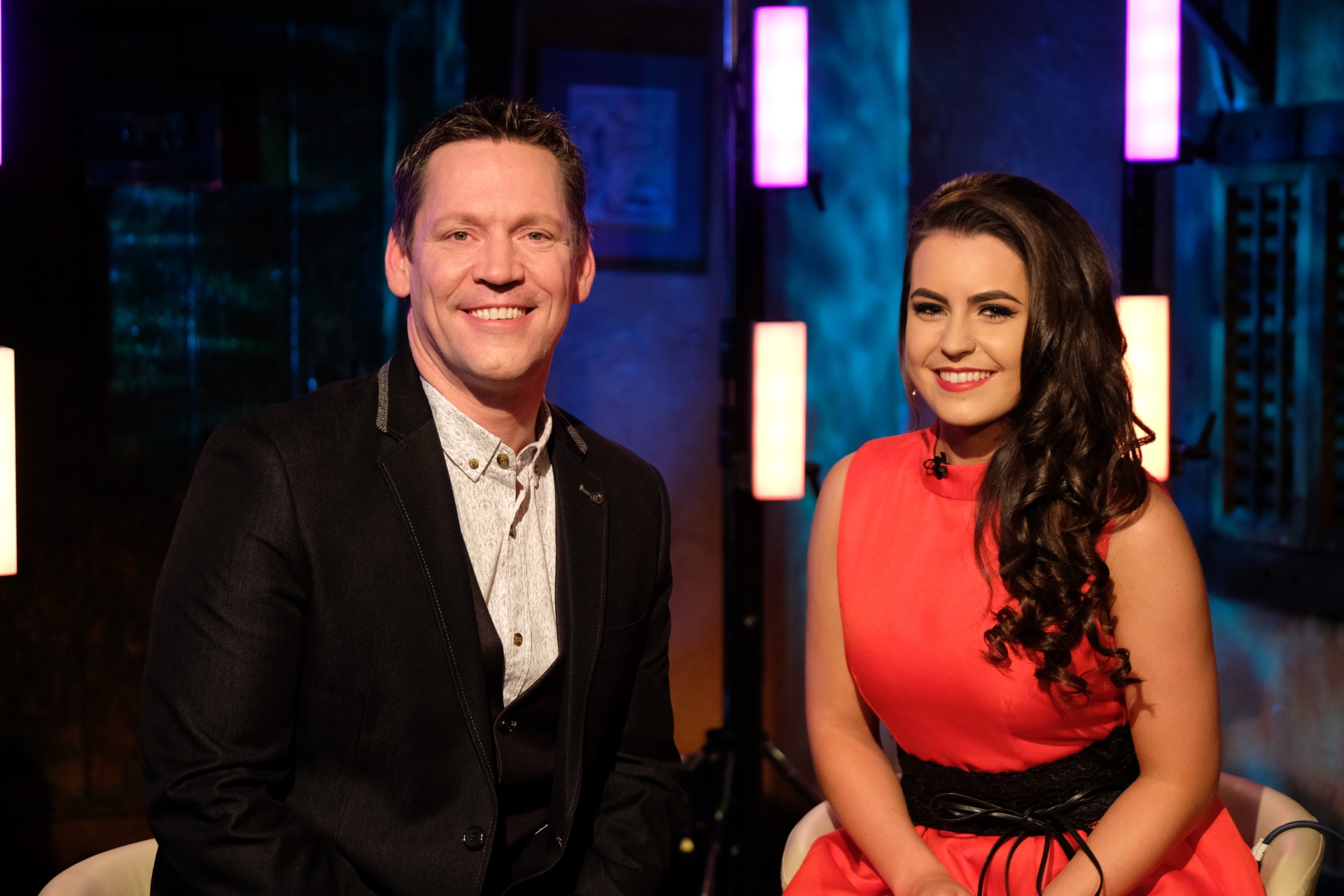 Alanna's mentor on the show is Robert Mizzell and she said, “I was delighted when Robert asked if I would like to be his contestant on the show. It is a fantastic opportunity for me to boost my career on the country scene and I’m really grateful for it.”

“Having always watched the show, it’s surreal to actually be a contestant on the next series,” she beams.
“Robert has been a great mentor and friend to me and he has also invited me to sing a few songs along with him and his band in the coming months, so I’m really looking forward to that.”

Alanna has pre-recorded 3 shows so far at the Quays Bar in Galway, which will be on our screens on January 3, February 14 and March 14, before moving on to the live shows in Galway on March 21 where two contestants will then will be eliminated each week.

“I’m so grateful for the support I have received so far and for everyone who came down to Galway for the pre-recordings.”
Having gigged a lot around Leitrim and the surrounding areas the past few years, Alanna, a past pupil of Ballinamore Post Primary Schools, is appealing to you all to vote for her in the 2017 series of Glór Tíre. The voting lines open after the first show on January 3. 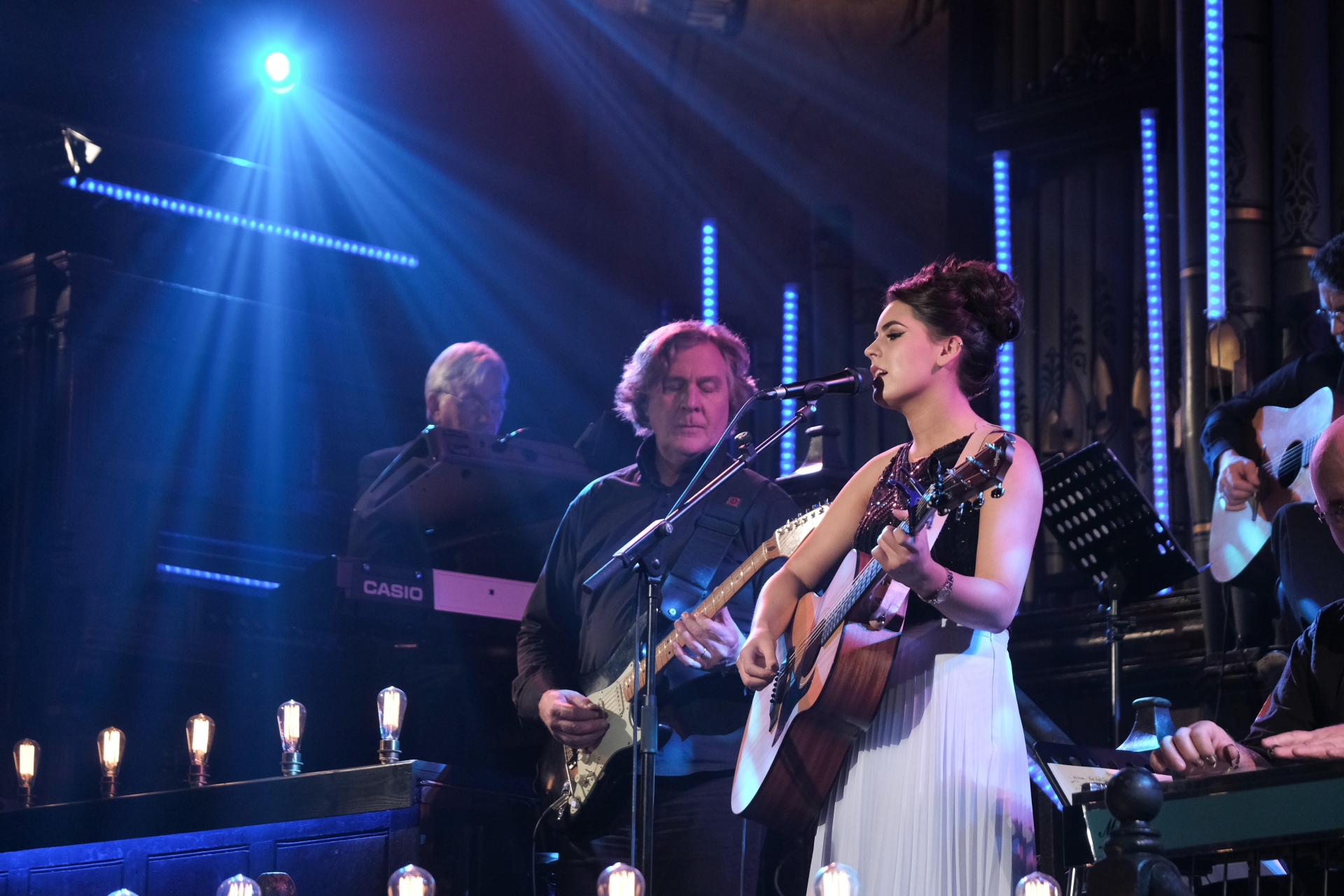