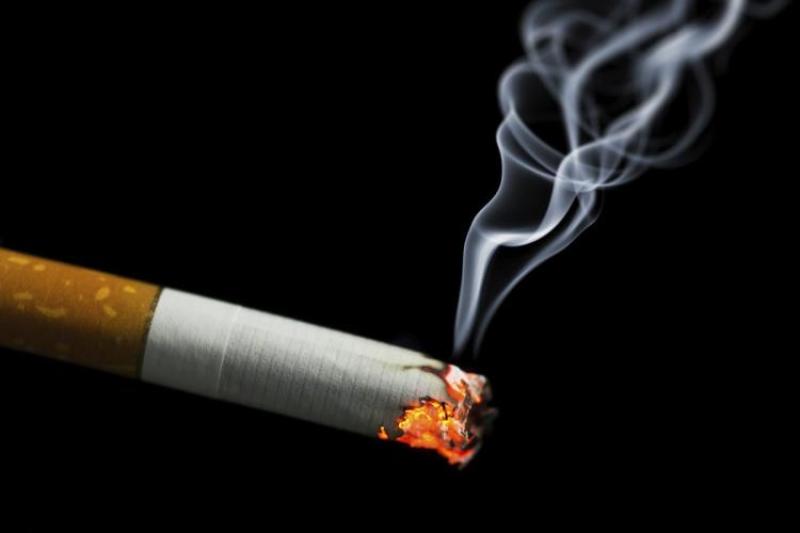 Despite the reduction in smoking prevalence in recent decades, regretfully close to 6,000 Irish people have died from the effects of smoking in 2016.

Tragically close to 200 people will lose their lives on our roads over the same period and there will rightly be an outcry at this unnecessary loss of life - yet the remarkable loss of life associated with smoking is largely ignored.

The World Health Organisation (WHO) confirms that close to 6 million people will die worldwide because on smoking this year, with 600,000 of those losing their lives due to the effects of passive smoke.

Dr Patrick Doorley, Chairman of ASH Ireland said, “The New Year is a good time for people to consider quitting smoking and I encourage them to do so. Many people quit for good at this time each year. For most people they will make a number of attempts before finally quitting – so I would encourage those who have tried before to try again. People can attempt to quit on their own, or call the National Quitline on: Callsave 1850 201 203.”

Dr Doorley continued, “Not alone are there health benefits for those who quit but also economic benefits. A 20-a-day smoker will spend just over €4,000 of cigarettes annually. This is a significant cash outlay, which could otherwise be used for a range of alternatives, such as holidays, changing the car or a range of other options.

"The overall cost of smoking in Irish society is also quite significant; costing the state well over €1.6 billion annually, with €506m spent on direct healthcare costs. Quitting is all positive – there are no downsides. As nicotine is addictive smokers must be determined to quit – and thousands of people manage to do so each year.”