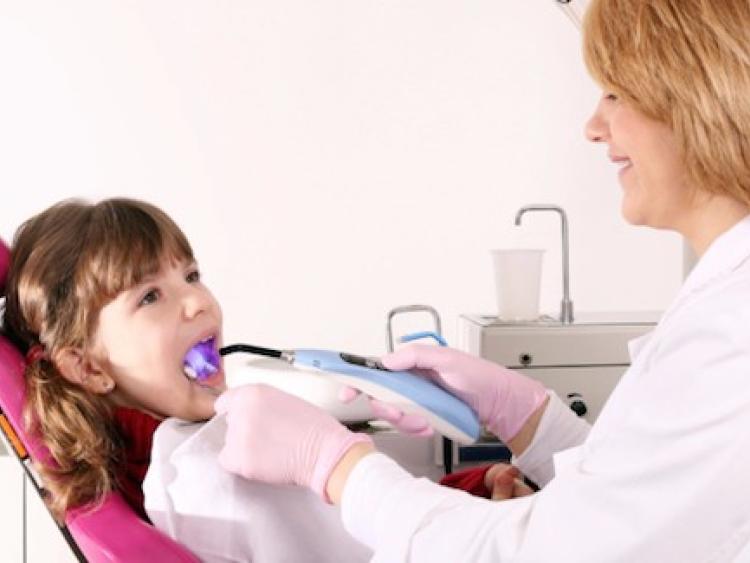 Leitrim County Councillors have backed a renewed call for the HSE to employ a full-time replacement for the school dentist on leave in the Ballinamore and Mohill area.

Dr Susan Butler, the dentist serving the area, is undertaking additional training and is currently on leave until mid 2017.

In September 2016, Sinn Féin councillor, Caroline Mulvey, started a petition calling for a replacement to be provided for the school dentist.

The HSE had indicated that Dr Butler would not be replaced full-time in her absence but a two day service - one day in Ballinamore and one in Mohill - would be put in place instead.

At the time a motion was also forwarded to the HSE asking for a full time replacement for the service.
In a letter sent to Leitrim County Council in late November last year, a spokesperson for the HSE detailed how Dr Butler was undertaking a course in Advanced Restorative Dentistry in London. The course was expected to be completed in mid 2017 and after this Dr Butler intended to return to her position.

"As this was a short term absence it was decided that a dental team based in Markievicz House would provide a service to the Mohill and Ballinamore clinics in her absence. The dentist providing this service lives in the area and it was decided he would be best placed to maintain the service, having some local personal knowledge,” noted the letter from the HSE.

It was noted that this replacement service commenced in September 2016 and “so far has been able to continue any ongoing treatment to the population and also deal with any dental emergencies”.
Emergency dental treatment is also being provided by the other dental team in the area based in Carrick-on-Shannon and evening clinics are also being carried out to provide primary care orthodontics to Dr Butler's patients.

However Cllr Mulvey has expressed her dissatisfaction with the current arrangement.

Speaking at Monday's meeting of Leitrim County Council, Cllr Mulvey said the provision of a full time school dentist for the area was an “absolute necessity” adding it simply wasn't sufficient to provide cover for just two days a week in the absence of Dr Butler.

Cllr Mulvey proposed that the Council contact the HSE and stress the need to put a full time school dentist in place with “immediate effect”.