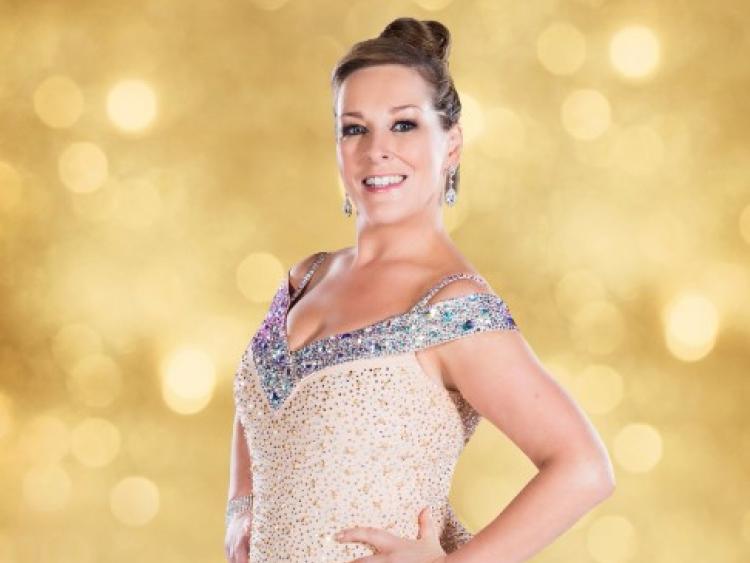 Don't miss Katherine Lynch as she takes to the floor tonight in Dancing with the Stars on RTE 1 at 6.30pm.

She’s known for her acid tongue on Wagon’s Den but will TV’s Sheila Sheikh be ready for the judges’ critiques?

Katherine, from Mohill, is a well known actress and comedian.

“People will know me for my characters but doing something like this lets people see the real me.”

Katherine, who also appeared in Celebrity Operation Transformation in 2016, has said she wants a dancer with  a sense of humour. “I need a dancer that won’t take me too seriously and doesn’t mind if I’m bad at dancing.”

Get voting for Katherine after tonight's show.