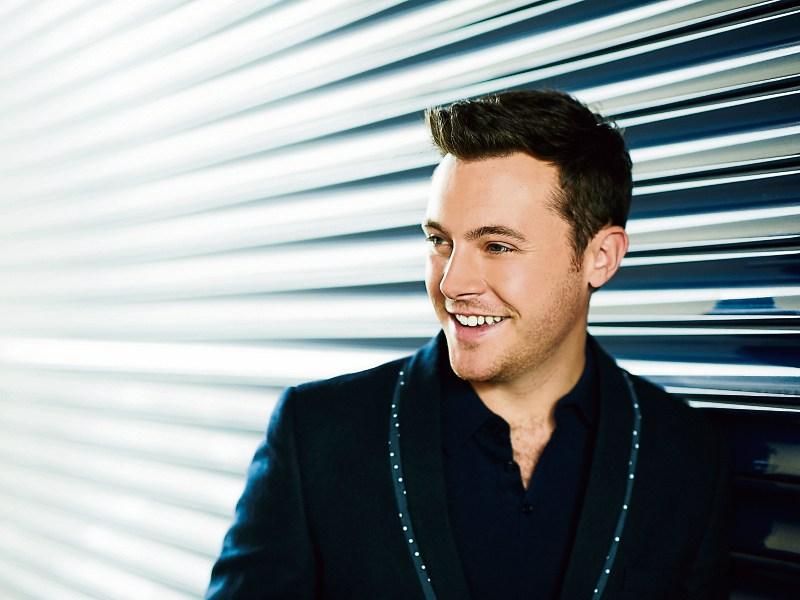 A second date has been announced for Nathan Carter for Easter Sunday, April 16 in Carrick-on-Shannon.

Country music’s brightest star Nathan Carter, returns to rock Landmark Central in Carrick-on-Shannon, Co Leitrim. He is the most successful live act across the venues of Ireland at this moment in time.

He hasn’t done badly in the national sales charts either, with three No.1 albums following his two No.1 singles , and two No.1 live DVD’s , elevating him to household name status . He may be only 26, but his life as a singer and musician started early. His traditional roots were in the blood, but he also grew up in a house where Country and Western music filled the air.

His parents filled the young boy’s head with the great songs of Johnny Cash, Waylon Jennings , Don Williams and Dolly Parton.
Nathan’s country music career began with him appearing on stages nationwide every week for over 3 years. And then almost from nowhere, his single release of the Bob Dylan song “Wagon Wheel” hit the No.1 spot in the Irish charts. The secret was out! Nathan rapidly moved from the dance halls to the city halls, with live audiences of 2 – 5,000 fans.

He is acknowledged as the catalyst to the rebirth of popularity of Country Music in Ireland and the dance craze that has swept the country.

A few short weeks ago, The Landmark announced a Dance Night with Nathan Carter on Sat 15th April. The demand for Carter is at an all-time high and this date is now Sold Out!

The Landmark has some great news for all Nathan Carter fans… They have managed to secure a second date with Ireland’s favourite Country Artist!!

Tickets for Nathan’s second Dance Night at Landmark Central on Easter Sunday (16th Apr) are Now on Sale. Tickets, €25 are available at Landmark Hotel (071 96 22 222) or at TicketMaster.ie (Booking fees apply).