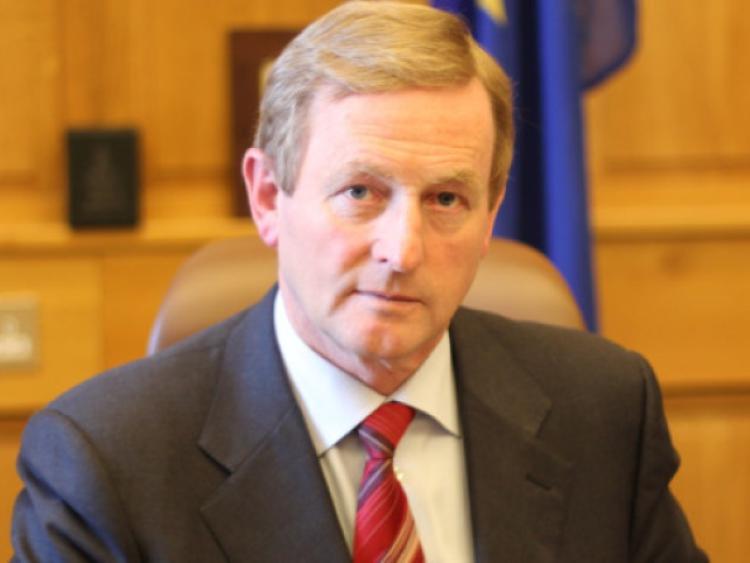 Taoiseach Enda Kenny will visit Leitrim today and it is predicted to be his last to the county as leader of Fine Gael.

He will arrive at the Sean Mac Diarmada Homestead, Kiltyclogher at 3pm where he will be greeted by local Councillor Sean McDermott and Deputy Tony Mc Loughlin alongside Cllr. Mary Bohan, Cathaoirleach of Leitrim Co Council, Frank Curran CEO of Leitrim Co Co and other members of the local authority and representatives of Leitrim Tourism.

The Taoiseach will take  a tour of the home of the 1916 revolutionary Mac Diarmada  and then visit the monument of Sean Mac Diarmada in the village.

The trip will also include a walk down to the new Mac Diarmada heritage centre for a brief viewing and then on to the local community centre for refreshments, meeting  with local FG members and councillors. He will also have  a short private chat with Kiltyclogher Community Council with regard to Brexit and it's impact of their small village with numerous roads connecting to Co Fermanagh.

He will then travel onto Sligo.