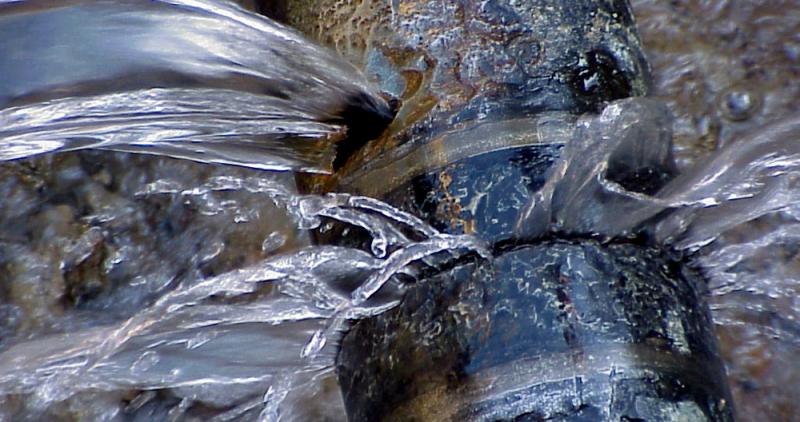 Continually repairing the Eslin to Mohill water pipeline is “a shocking waste of money” according to Cllr Seadhna Logan.

He raised the issue at the Carrick-on-Shannon Municipal District meeting last Monday when he tabled a motion asking for a full breakdown of the money spent to date repairing all the leaks on the line and all associated costs over the past three years.

Cllr Logan described the pipeline as being “a long-running farce” and said its replacement has been consistently delayed. He said it was only fair the public was made aware of the total amount spent on repair and maintenance.

In reply to his question, the head of Finance & Water Services reported that there were 32 repairs carried out on the Mohill Eslin Trunk Main over the 3 year period 2014-2016.

“The additional cost arising over the period was €52,000 or approximately €1,600 per repair. The relevant section of water main has now been tendered for replacement by Irish Water, who are in the process of appointing a contractor. It is anticipated that work will commence in the coming months,” the reply stated.

Cllr Logan described the amount spent as “a shocking waste of money” and said the pipe should have been replaced. He said he hopes the work on a new pipe does commence on time.

He added that what was spent on repairs was almost one-tenth of the cost of the total replacement of the pipe.

Cllr Logan queried what the cost of such repairs was in the entire county and said Irish Water had serious questions to answer.
Cllr Sean McGowan said the bottom line was a new pipeline was needed.

Cllr Des Guckian said it was regrettable so much money was being spent but if there is a problem with it at the moment then it has to be solved.

Cllr Sinead Guckian said the matter needs to be addressed as soon as possible and she would favour it being replaced rather than repaired.