Almost 1/3 of road fatalities in 2014 had consumed alochol 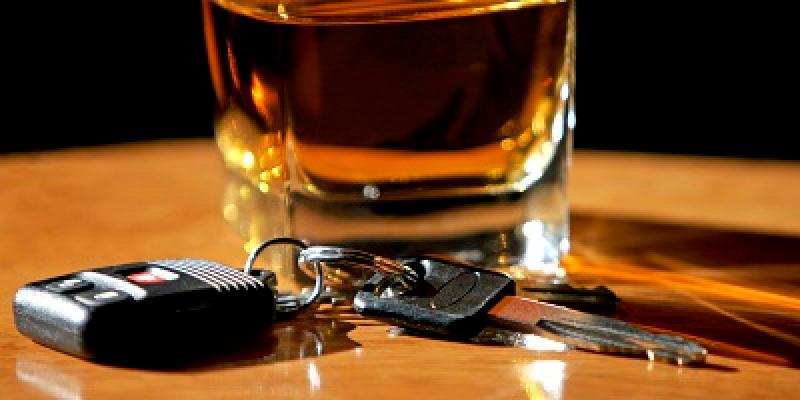 The preliminary findings of a new report, which examined the toxicology reports of those killed in road crashes in 2014, has revealed that 31% of people killed had alcohol in their system at the time of their deaths.

The examination of toxicology reports for 2014 was commissioned by the Road Safety Authority (RSA) and conducted by the Health Research Board (HRB) as part of the NDRDI (National Drug Related Death Index).  It is the most up to date information available on the level of alcohol in deceased road traffic victims.

The analysis also found that:

·         The median Blood Alcohol Concentration (BAC) for deceased car drivers was 192mg and the median for deceased motorcycle riders was 104mg (legal limit for non-specified drivers is 50mg).

The findings are being published ahead of the St. Patrick’s Festival period as the RSA and An Garda Síochána renew their appeal to all road users to act responsibly when travelling on the roads this weekend. In particular, drivers are being reminded that any amount of alcohol can impair driving.

Assistant Commissioner Michael Finn, Roads Policing, An Garda Síochána, said, "Over 1500 people have been arrested on suspicion of driving under the influence of an intoxicant since the beginning of the year.  This represents a 12% increase in arrests compared to the same period last year. We would like to remind road-users that An Garda Síochána will be out in force over the St Patricks Day festival to monitor all high risk behaviour, including drink driving.

"We want everyone to enjoy the St. Patricks Festival without the fear of meeting a driver that’s impaired. So this weekend, we ask you to also do your bit to support the local community and stop these drivers from putting lives at risk. If they don’t listen, phone the Gardai and report it, you might save a life.” Concluded Assistant Commissioner Michael Finn.