Gardai issue warning of increase drug use by students 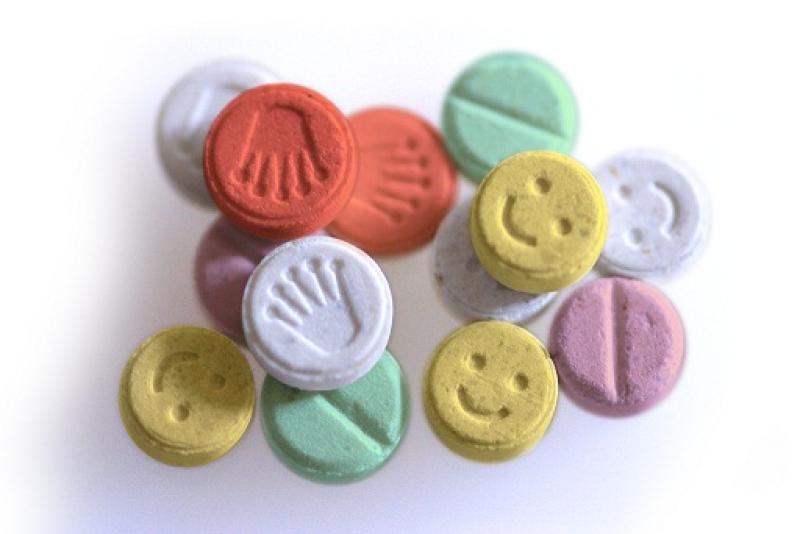 In recent days, the Divisional Drugs Unit based at Sligo Garda Station carried out a number of searches of addresses in the Sligo area where quantities of MDMA (Ecstasy) were found. The quantities of Ecstasy located were found in the possession of secondary school students of Leaving Certificate age and there was evidence found to suggest that it was being sold and supplied to other students of similar age locally.

This follows a sharp increase in detections of drug seizures in the Division in the last year. Since January 2017, there have been 65 seizures in the Sligo/Leitrim Garda Division, which consist mainly Cannabis and Ecstasy (MDMA), compared with 35 for the same period of 2016.

In most cases, the drugs are being used by second and third level students and young adults, and the largest increase in seizures has been in the Sligo Garda District which has shown an approximate 50% increase in the period to date in 2017 compared to the same period in 2016.

Secondary Schools in the Sligo area have been contacted and informed of these recent developments. Detective Sergeant Niall Davey of the Divisional Drugs Unit at Sligo Garda Station is asking parents to make their children aware of the risks associated with the Misuse of Drugs. If parents are concerned in respect of a family member Detective Sergeant Davey or other members of the Divisional Drugs Unit and can be contacted in the strictest confidence at Sligo Garda Station on 071 9157000.