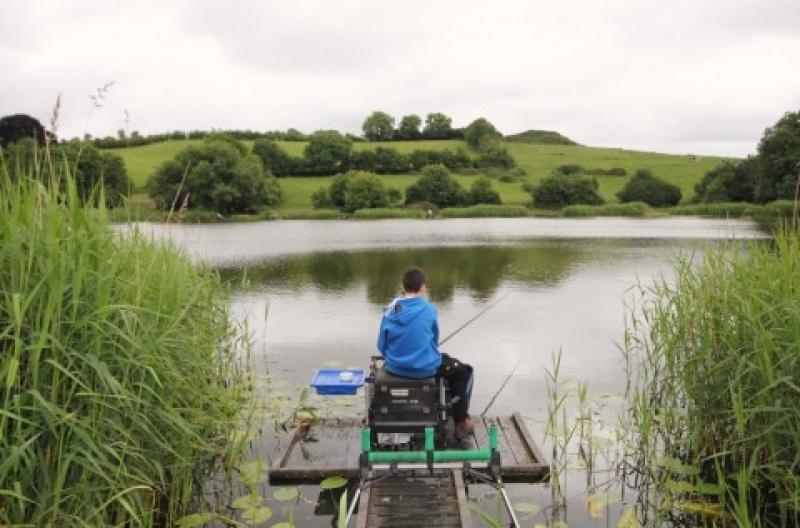 Inland Fisheries Ireland has announced the recipients of its 2017 Sponsorship Scheme which supports angling events and initiatives across the country.

In Leitrim, six angling initiatives will receive sponsorship to the value of €2,500. Overall across the country, the scheme will support 79 initiatives to the tune of €30,000 with a focus on those which help grow Ireland’s angling tourism product and support novice anglers.

The initiatives in Leitrim receiving funding include:

-Ballinamore Angling Festival, an international fishing festival organised by Lakelands Angling Club which will take place at Garadice Lake and Kiltybarden Lake, Leitrim in May 2017.

- Dads & Lads Fishing Tuition, organised by the Fish Tracker Guides, which will see coaching given in good fishing practise and waterways awareness at Heron Cottage Lake, Co.Leitrim during the summer months for novice local anglers.

- Lough Melvin Schools & Clubs Angling Programme, organised by Leitrim Sports Partnership, is an initiative to promote angling on Lough Melvin, in north Leitrim. The programme provides training to students on how to fish and educates them around the importance of looking after the aquatic environment.

- Mohill Summer Festival 2017, hosted by Mohill Events and Festival Group, is a fishing competition held at Lough Rynn in August 2017 which expects more than 50 domestic anglers to participate.

- AFYD Ireland Hub, an angling coaching league, organised by Lakelands Angling, Ballinamore, which is aimed at novice anglers. Participants will receive a number of coached sessions during April and May at lakes around Leitrim, with a view to entering a junior competition following completion of training.

The angling initiatives in Leitrim will be supported through financial aid and where possible, through resource support from Inland Fisheries Ireland staff members. The Sponsorship Scheme was announced in December with applications invited from anglers, angling clubs and organisations nationwide. In total, there were over 100 applications to this year’s fund.