Tesco stores in Leitrim raise over €1,750 for Temple Street 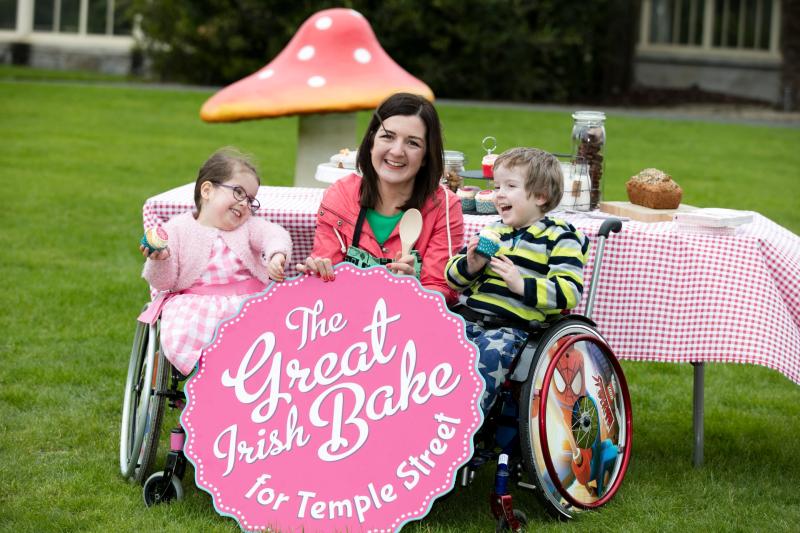 Over €1,750 was raised by Tesco stores in Ballinamore and Carrick-on-Shannon in support of Temple Street's Great Irish Bake which was held on Friday last, April 7.

Nationally €130,000 was raised as Tesco colleagues and customers baked, bought, ate and sold an abundance of culinary creations to help raise some much-needed dough for the children’s hospital.

All 148 stores across the country took part in the national baking event, raising a total of €130,000 over the weekend alone, which will support the cost of constructing a new state of the art Ultrasound System and the purchase of new equipment for the Ear, Nose and Throat Department.

Tesco Ireland has been working with Temple Street as its charity partner since October 2014 and to date with the help of the Great Irish Bake has fundraised over €2.5m for the hospital, helping it to buy much needed life-saving equipment.