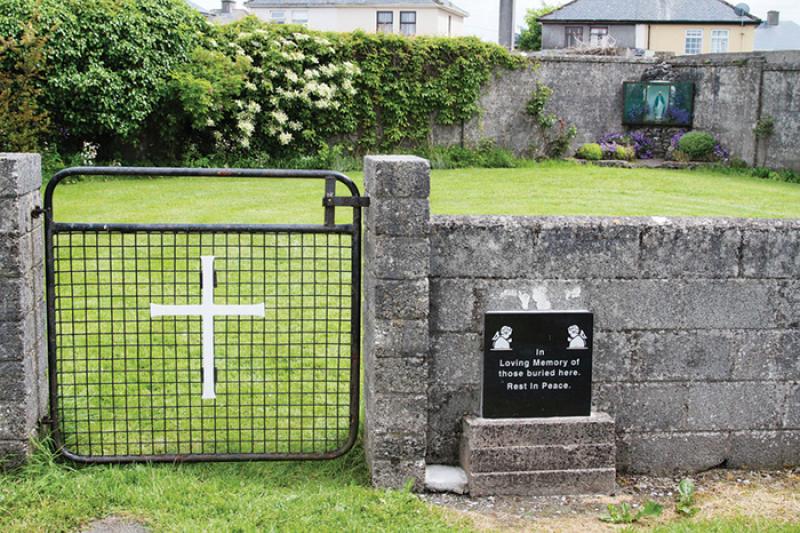 Sinn Féin Deputy Martin Kenny has asked an Taoiseach Enda Kenny about the interim report to Cabinet  from Minister Katherine Zappone and on redress for the people who lived at the Tuam mother and baby home and other such institutions.

Deputy Kenny said:  “We had a lot of fine words of compassion here a couple of weeks ago. However, for many people, what happened yesterday seems to be the opposite. Is an Taoiseach prepared to commit today regarding what he will do to look after these people?

“An Taoiseach told me that Minister Zappone had reported to cabinet but that the Commission has made no findings to date regarding abuse or neglect and believes it would not be appropriate to deal with the questions of redress in advance of any conclusions that will be reached by the Commission.

“The Government needs to make an absolutely firm commitment to speedily organise redress for the victims of the horrors of Tuam and other such places and do so, without further delay.”