Man pleads guilty to possession of pipe-bombs, a pistol and ammunition in Glenfarne 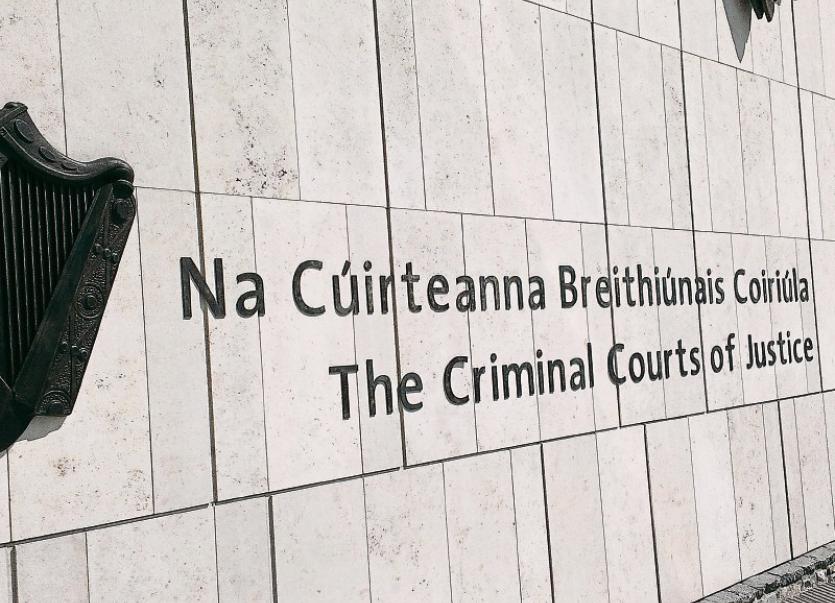 A Tipperary man has pleaded guilty at the Special Criminal Court to possession of pipe-bombs, a pistol and ammunition.

Dylan Cahill (24), of Lower Irishtown, Clonmel, Co Tipperary admitted today, Monday, at the non-jury court to the possession of a .380 calibre Colt semi-automatic pistol and four rounds of .380 calibre ammunition at Sradrine, Glenfarne, Co Leitrim on May 13th, 2015.

He also pleaded guilty to the possession of two improvised explosive devices, or pipe-bombs, at the same place on the same date.

Ms Justice Isobel Kennedy, presiding, sitting with Judge Sinead Ní Chulachain and Judge James Faughnan, remanded Cahill in custody until May 15th, when he will be sentenced.