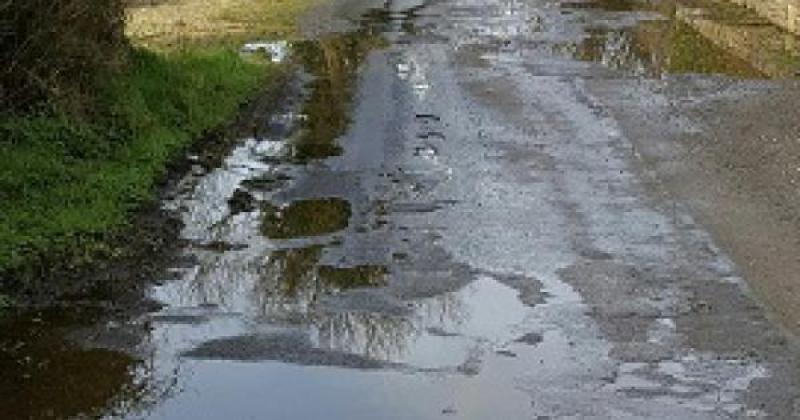 Members of Ballinamore Municipal Area are to invite the Minister for Transport, Tourism and Sport, Deputy Shane Ross, to Leitrim to see the state of local roads.
Cllr Caillian Ellis read out the corresponding reply from the minister to their request to meet and discuss further funding for roads in Leitrim. He said the response was a “nice way of saying there is no more, good luck.”
Cllr Ellis said the county is in a “serious situation with roads this year, possibly the worst ever.” He noted some roads are “deteriorating fast.” He said local Oireachtas members should be asked to intervene and arrange a meeting.
The Fianna Fáil Councillor went on to say “seeing local TDs on Taoiseach Specials on the news is no good to us, we need them to do something for Leitrim.”
Cllr Paddy O'Rourke said this is the third Minister for Transport that has refused to meet with Leitrim councillors, he suggested the Minister take a “trip to Leitrim for a couple of days to see the situation.”
He went on to say if the Minister can visit Kerry to access the situation in relation to drink driving laws, he can come to Leitrim and inspect the roads.
“We will look after him and drive him about” quipped the Carrigallen Councillor. The other members agreed.
He said they cannot “rob the county roads” to pay for the local roads, but insisted residents need “safe passage to their homes.”
The councillors agreed to write to their party TDs to put pressure on Minister Ross to meet the councillors and discuss much needed funding.