Planning problems must be addressed in Leitrim 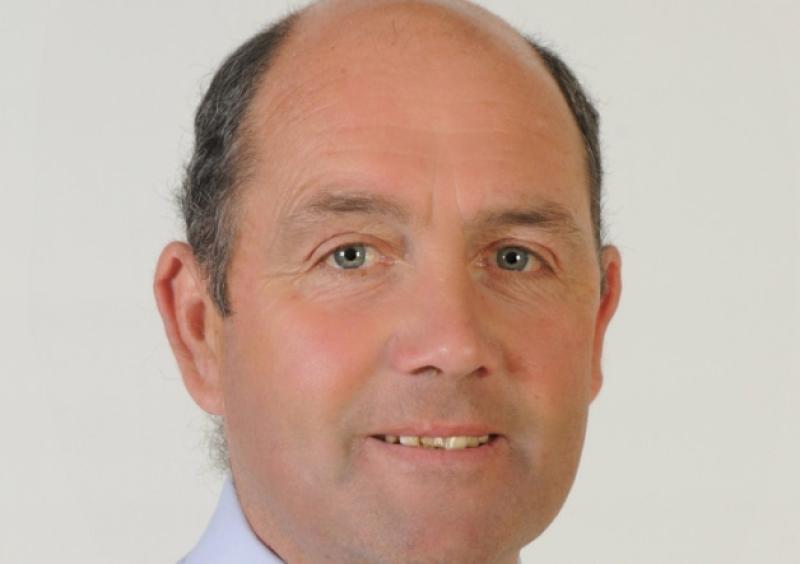 “If this planning problem isn't sorted there will be huge areas of Co Leitrim which will never see another house built again,” Cllr Enda Stenson has warned.
At the May Council meeting the Independent councillor said that unless Leitrim County Council is able to get their pilot scheme for either the willow bed or integrated wetlands systems approved then there will be no way for most planning applicants to meet current guidelines.
“An awful lot of people want to build on their own land and they don't know if that will ever be reality,” observed Cllr Stenson.
He proposed that the members invite Minister Simon Coveney to the Council Chamber to discuss the planning situation in Co Leitrim.
“As the law now stands, there are huge areas of this county that will never see a rural dwelling erected again, this is a sobering thought, and the Minister must address this urgently,” said Cllr Stenson.
His motion received unanimous support across the chamber.
“We are a rural county and the current (waste water disposal regulations) have put people in a very difficult situation,” said Cllr Stenson.
Cllr Sinead Guckian said that the situation was further complicated by the county's own development plan which restricted the building of one-off housing in areas based on certain criteria.
The Council Chief Executive, Frank Curran said that the plan does allow for one -off houses for areas with medium capacity need, but acknowledged that in this instance those applicants needed to show a link with the land.
He agreed that the current T90 soil test requirements did cause a significant problem for Co Leitrim, especially in the south of the county.
He said there was talk of increasing the T90 test level to T120, but Mr Curran acknowledged this would made no real difference to applicants in Co Leitrim as the soils here are “very impermeable”.
Providing an update on the pilot projects currently underway in the county, Director of Service, Joseph Gilhooley said four integrated wetlands system sites had been constructed, three of these are now inhabited.
A further 13 sites have been identified for inclusion in the pilot scheme, probably utilising a willow system. The Council is awaiting an agreed generic design from UCD and hopes to have this in place in a couple of weeks. Then it would be up to the owners of the sites to determine if they want to proceed to construction.
However Mr Gilhooley said it will take about two years of study and evaluation once the systems are in use to get to the point where the EPA and Department could be satisfied with their suitability.
“We are working completely against the National trend, we are working in isolation here in Co Leitrim,” he said and this was adding to difficulties.