Ticket touting ‘is just not fair’ 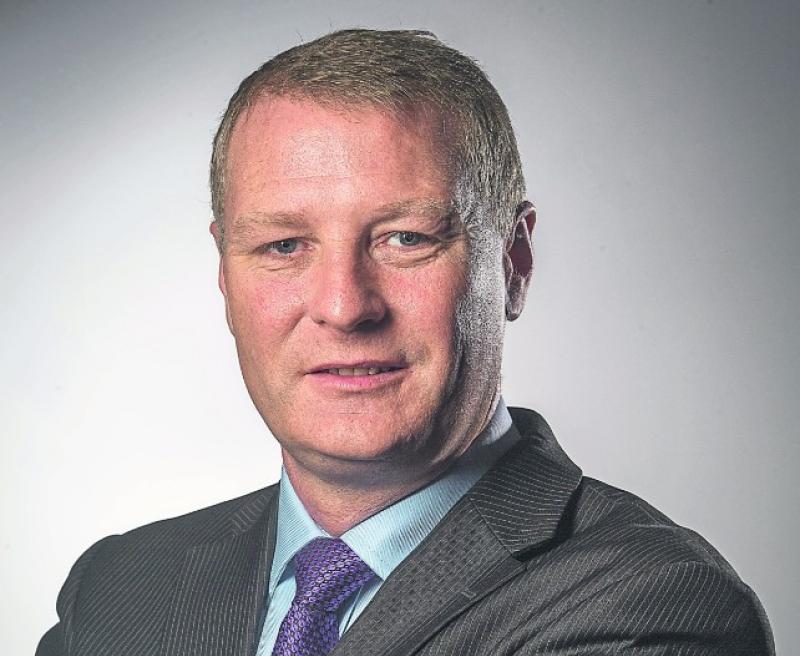 Speaking in Leinster House after the debate on the Sale of Tickets for Sporting and Cultural Events Bill 2017, which is an anti-touting Bill, Sinn Féin TD for Sligo, Leitrim, West Cavan, and South Donegal Martin Kenny said that measures should be taken to stop touting because it is “just not fair”.

Deputy Kenny said: “We all know that the issue is not a huge one, but it is huge for the teenager who has been waiting for years to see their star and finds that all the tickets are snapped up in a matter of moments, but online for sale again at exorbitant prices moments later. It is just not fair.

“There are two kinds of business, the legitimate one which deserves our support and the other kind, which sets out to rip people off and make massive profit. This kind, we have to control.

“There is also a rural dimension to this issue too. Our broadband speeds mean that it is seldom possible to achieve the purchase of a ticket online in those first significant minutes after they go on sale.

“I congratulate my party colleague Maurice Quinlivan TD for his initiative in introducing this Bill and I urge the Government not to delay it for nine months, as its amendment proposes. Let it go to Committee Stage and any necessary small amendments can be made.”