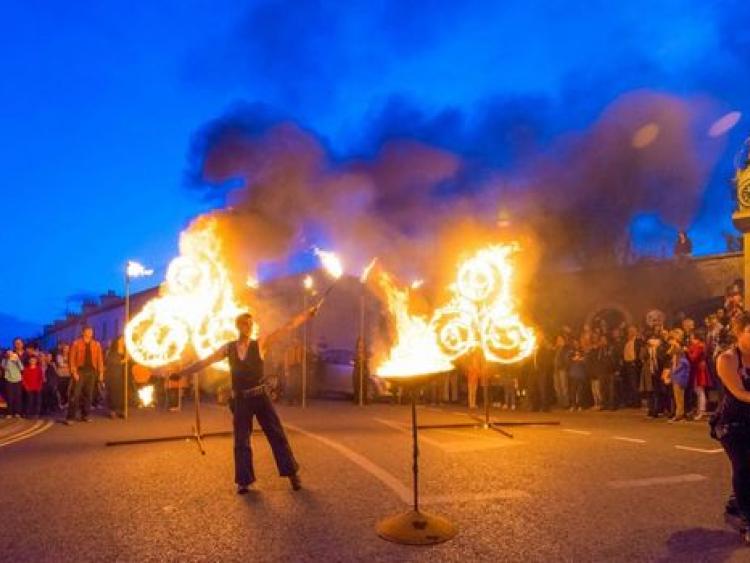 Carrick Carnival launched their brochure last night and what a line up!

The festival is taking place from June 2-11.

With an opening parade to rival all others, the festival kicks off with a wonderful colourful parade that attracts a huge crowd.

Another highlight of the festival is the illuminated Water Jet pack display and the fantastic fireworks which incorporates a water dance show.

Other events include the Battle of the Bartenders,  live music  at various venues, Golf club classic while the ever popular Murrays amusements will be there for the entire festival.

Back again with a bang is the wonderful A Taste of Carrick while the Motorbike display will stun the crowds.

This is only a small section of the huge amount of events lined up for the festival.