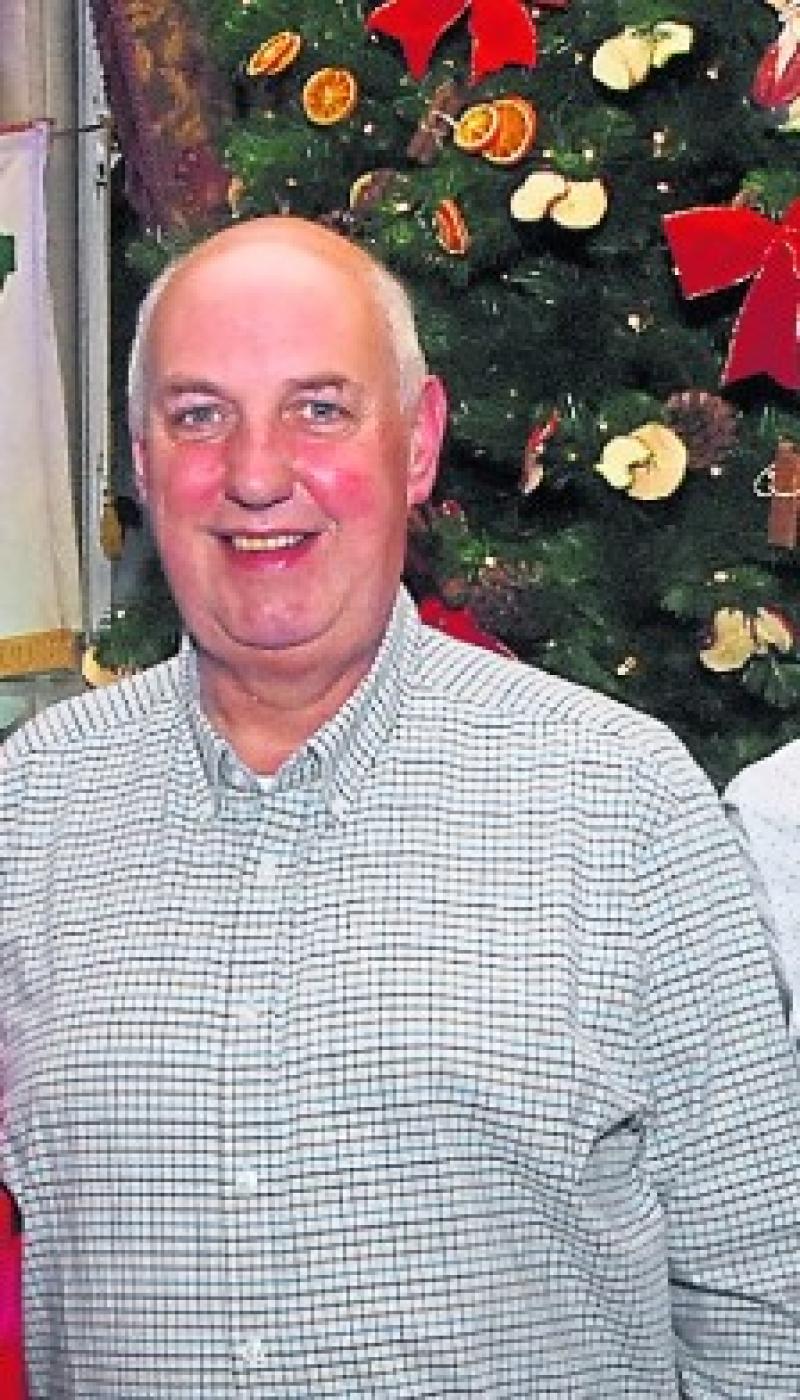 Our sympathy is expressed to Ann, Alan, Paul and all the extended Early family on the passing of Luke Early, Main Street, Mohill, who died peacefully at Sligo University Hospital on Tuesday 9th of May.

His funeral Mass took place in St Patrick's Church, Mohill on the afternoon of Friday, 12th of May, followed by interment in the new cemetery in Mohill.

The following tribute was written by Tish Dunleavy.
“I grew up across the street from Luke Early on the Main Street in Mohill. We were close neighbours but for various reasons our social paths didn’t cross very often. All this changed after a performance by the Sweet Spirit Gospel Choir in the Hunt Hall. Luke said that himself and Ann would love to join the choir. I was delighted to have another Mohillian in the group.
The song ‘Any Dream Will Do’ soon became synonymous with Luke and it featured in every one of our shows. The image of Luke coming up through the audience wearing the amazing coloured coat will remain a vivid memory for everyone who saw him perform with the Sweet Spirit Gospel Choir. Luke told me he loved the choir and enjoyed the relaxed way things were done. He told me he particularly liked its inclusivity. At rehearsals, he was often heard laughing while having a bit of banter with the other members.
After Luke settled into the Gospel Choir, I persuaded him to join the Co. Leitrim Percy French Society and he did. Luke absolutely loved the whole Percy French experience. He loved the witty songs and recitations and laughed every time Pat Rehill performed the ‘Fighting Maguire’. He played the part of Michael O’Ryan in one of Percy French’s sketches - ‘Michael O’Ryan gets the pension’ and played it to perfection.
I was pleasantly surprised at how good an actor and credible performer Luke was.
It wasn’t long before Frank Cadam encouraged Luke to join the ‘Sliabh an Iarainn Players’. Luke remarked with a wry smile that it was dangerous to get involved with us because you could end up doing anything from singing to acting to dancing!
Luke played the part of the priest in John B. Keane’s ‘Big Maggie’ and was promoted to Bishop for our latest play ‘Moll’ also by John B. Keane. I can honestly say, and I know I speak for all the members of the three groups, it was a pleasure to share a stage with Luke Early. He made the whole experience so enjoyable because he was always a safe pair of hands and a true professional. He was loyal and more importantly, he was honourable - a man of his word.
Luke was very proud of the two Percy French performances in the National Concert Hall, Dublin. Being a very proud Mohill and Leitrim man, he was very mindful that we were representing both Mohill and County Leitrim.
I am very happy I got the opportunity to really get to know Luke Early and his wife Ann. If he hadn’t come to me that night in the Hunt Hall I probably would never have got to know Luke the singer, Luke the actor, Luke my neighbour, Luke my friend.