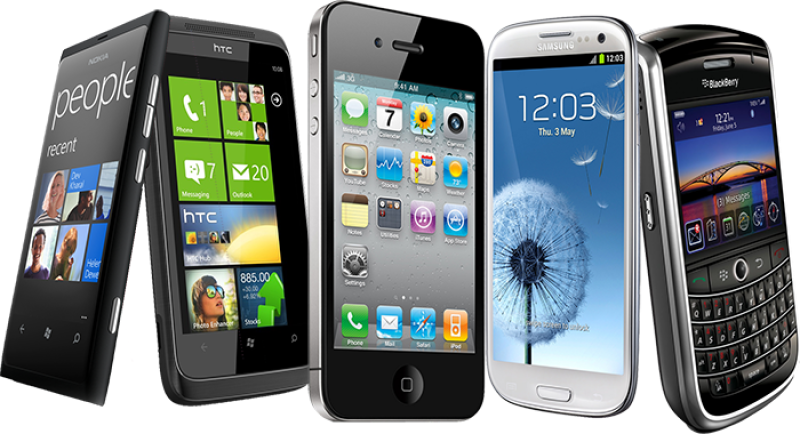 Leitrim's and Ireland’s young students are hooked on smart phones.

Leitrim's and Ireland’s young students are hooked on smart phones — using them regularly behind teachers’ backs during lessons — and worried they are becoming addicted to the devices, according to a major annual survey of their habits and attitudes.

And underlining some of the alarming influences that technology is having on young people’s lives, the survey shows girls are turning their backs on exercise as they move up through the years at secondary school.

The 3rd Annual 2017 Studyclix.ie Student Attitudes Index focused on smart phone use, exercise, trust in the gardai, the issue of paying back student loans and social media. Questions were answered by 2,600 plus students between May 9 and May 15.

Among the key findings are:

60pc of students are worried that they use their smart phones too much; 45pc say they are ‘addicted’ to them
54pc of students admit to checking phones in class when the teacher is not looking even though most schools ban the devices from lessons
More than half of all 6th year girls (53pc) do not participate in PE classes compared to just 15pc of 2nd years
76pc of students say they would be prepared to pay back some money for student loans after college with 39pc saying repayments of between €150 and €170 would be ok
71pc would not like President Trump to visit Ireland
76pc would like to see a United Ireland (after Brexit raised issues about Northern Ireland staying in the UK or EU)
73pc of students trust the Gardai despite recent scandals

SMART PHONES AND THEIR USE

Most people know that their children spend a lot of time using smart phones. While it’s important to stress that being online does a lot of good, there are downsides; the Studyclix.ie survey finds that 60pc of students worry that they use their smart phone too much. 46pc of those surveyed agreed that they are ‘addicted’ to their phones while 54pc of students said they checked their phones in the classroom in the last seven days while the teacher was not looking.

PE CLASSES AND GETTING EXERCISE

It seems the older they get, the less willing they are to exercise. Against a backdrop of increasing obesity and ill health, it seems children are shunning PE classes. 53pc of girls in 6th year do not participate in PE class compared to 15pc in 2nd year. Participation in team sports is also lower than boys – 36pc compared to 52pc of boys.

Speaking about the results in general, Studyclix.ie Co- Founder Luke Saunders said: “As a teacher, myself I think that the prevalence of smart phones in schools is the biggest challenge facing our profession. Like most of us teenagers feel the need to check their phone repeatedly throughout the school day. It doesn’t surprise me that more than half checked their phone in class in the last seven days.

“From a policy point of view, I think a lot of schools still haven’t fully made up their minds on how to deal with this issue. Studyclix.ie is just one of many online tools out there that can really improve the learning of students. We just must manage the use of smartphones in a way that doesn’t damage learning in the classroom."