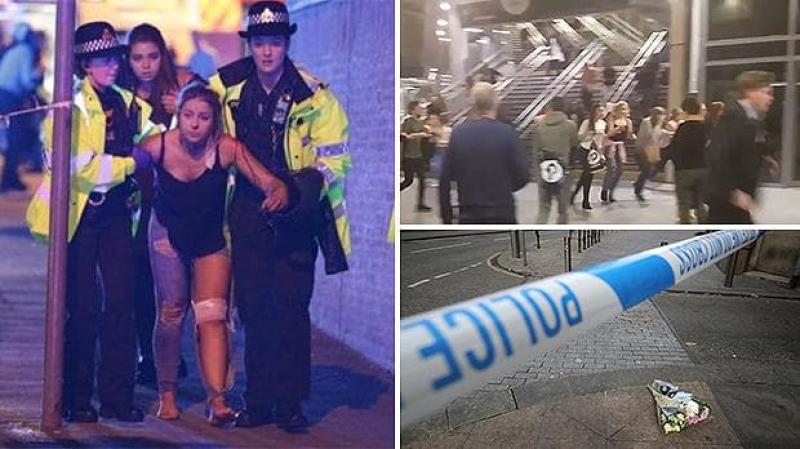 Students in Manorhamilton remembered those killed or injured in the suicide bombing.

Students from St Clare's Comprehensive in Manorhamilton held a minute's silence yesterday in memory of those who lost their lives in Monday night's Manchester bombing.

The students were holding their annual prize giving ceremony yesterday but prior  to the  awards being presented took time to remember the 22 people who lost their lives and the 59 injured in the suicide bombing at the Ariana Grande concert.

Nine of the 22 fatalities have been identified so far, including an eight-year-old girl, an 18-year-old student and a 28-year-old man.

Local priest Fr Sexton also said a few prayers while principal John Irwin spoke of the horror of the bombing and joined with everyone in praying for those killed or injured.