Ballinamore will be holding the Connacht Fleadh in 2018! 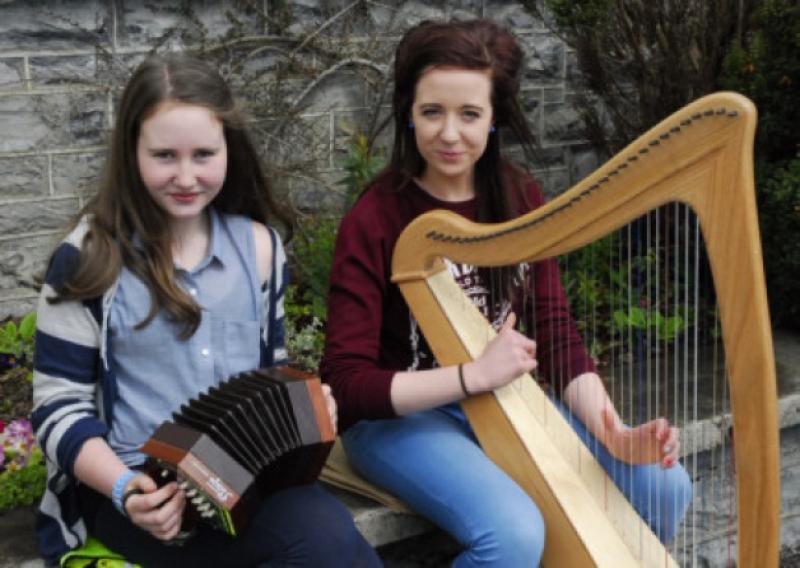 Musicians pictured at the very successful Leitrim Fleadh in Ballinamore this year.

There is plenty of cause for celebration in Ballinamore, Co Leitrim tonight with confirmation that the town is to host the 2018 Connacht Fleadh.

Comhaltas Ballinamore Chairperson, John McCartin, confirmed the news to the Leitrim Observer this evening following a meeting in Gurteen, Co Sligo in which  he put forward the case for the south Leitrim town to host the provincial fleadh.

This will be the first time that Ballinamore has hosted a Connacht Fleadh since 2005 and members of Comhaltas Ballinamore, who made the bid following on from the phenomenal success of the Leitrim Fleadh earlier this year, said they were "delighted and excited about the challenge ahead."

At the meeting earlier this evening in the Coleman Centre, there were two bids for the Connacht Fleadh, Ballinamore and Co Mayo's Swinford.

However Swinford withdrew their bid and threw their support behind Ballinamore's bid, helping to secure the event for Co Leitrim.

John McCartin said that Comhaltas Ballinamore were very thankful to Swinford for their support and Comhaltas members were now looking forward to preparing for 2018.

Next year's Connacht Fleadh will be held the first weekend of July 2018 and McCartin said that they were already planning "to run a series of events around the weekend and peripheral events in the weeks leading up to the Fleadh".

"We're delighted and excited about the challenge ahead. In 2005 Ballinamore raised the bar for provincial fleadhs moving it from a purely competition event to a wider experience for families and musicians as well as competitors," he said.

He added that Comhaltas Ballinamore members were now hoping to bring the Connacht Fleadh to the next level in 2018.

Earlier this week Ballinamore's bid for the Connacht Fleadh was backed by Leitrim County Council at the Ballinamore Municipal meeting and with this support and the support of the local area, next year's Connacht Fleadh promises to be bigger and better than ever.