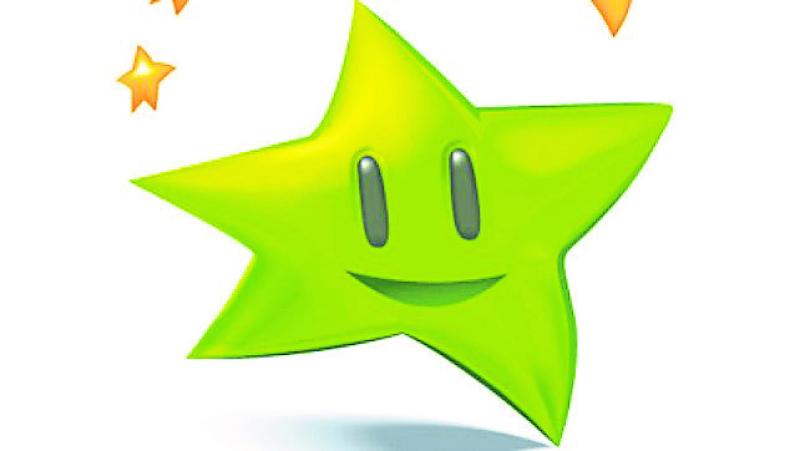 There is great excitement in the Carrick-on-Shannon area this morning as speculation mounts about the winner of the €2 million lotto prize which was sold in Kennedy's Topaz Filling Station, Dublin Road, Carrick-on-Shannon.

The National Lottery informed owners Kevin and Julie Kennedy last night that the winning ticket for Wednesday night's draw was sold in their shop.

It was a quick pick ticket that was sold on Tuesday, May 30, the day before the draw.

Kevin told the Leitrim Observer that there is huge excitement locally about the winning ticket and he's hoping that the lucky winner is someone local.

A very busy filling station, shop and restaurant, Kevin said, "We would have about 65 % local trade with 35% passing trade, so hopefully the winner will be local, the chances are it will."

He joked that everyone will be keeping a close eye out for who gets a new car or is seen putting up new curtains in the house.

The National Lottery, as is usual in these wins, will be calling to Kennedy's Topaz to take photos and do promotional work which will be an exciting few days for the staff.

Kennedy's Topaz has sold Spin the Wheel winners and some €1,000 prizes in the past, but never the big one!

That has changed now and some lucky person has the winning ticket to prove it!  Well done to them, we hope they enjoy it!