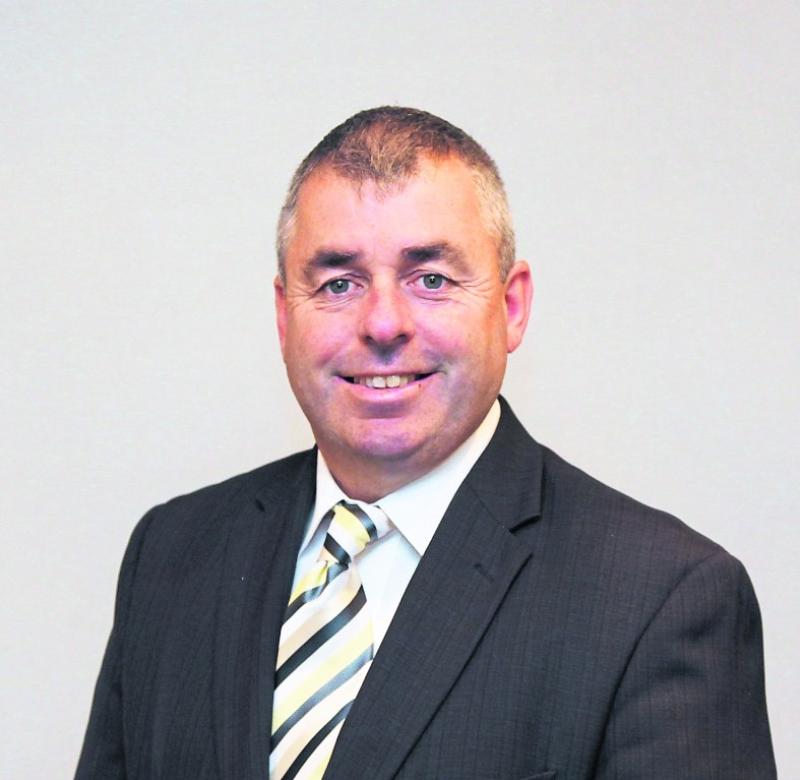 Kevin ‘Boxer’ Moran will take over the role of Minister of State with responsibility for the Office of Public Works tomorrow (Saturday).

Independent Alliance TD for Longford/Westmeath, Kevin ‘Boxer’ Moran will take over the role of Minister of State with responsibility for the Office of Public Works tomorrow (Saturday).

Deputy Moran takes over the role from his Independent Alliance colleague, Sean Canney, who has served in this portfolio since May of 2016.

Independent Alliance Minister for Transport, Tourism and Sport, Shane Ross said: “Following a highly successful year as Minister of State, Sean Canney is tonight handing over to Boxer Moran. I wish Boxer equal success in his new role and look forward to working with him to progress the agenda of the Independent Alliance and the Programme for Government.”

Speaking as he prepared for his new role, Deputy Moran said he is hugely proud to serve in a Ministerial capacity in a portfolio that is close to his heart.

He is planning on visiting the UK and the Netherlands to get a broader perspective of flood relief schemes in operation there.

Deputy Moran is also keen to promote Ireland’s many heritage sites which are under the control and management of his Department, the Office of Public Works.

“I want to open up our fantastic heritage sites to everyone and one way of doing this is to allow all children under the age of 12 in for free. I will be working to achieve that as a priority.”