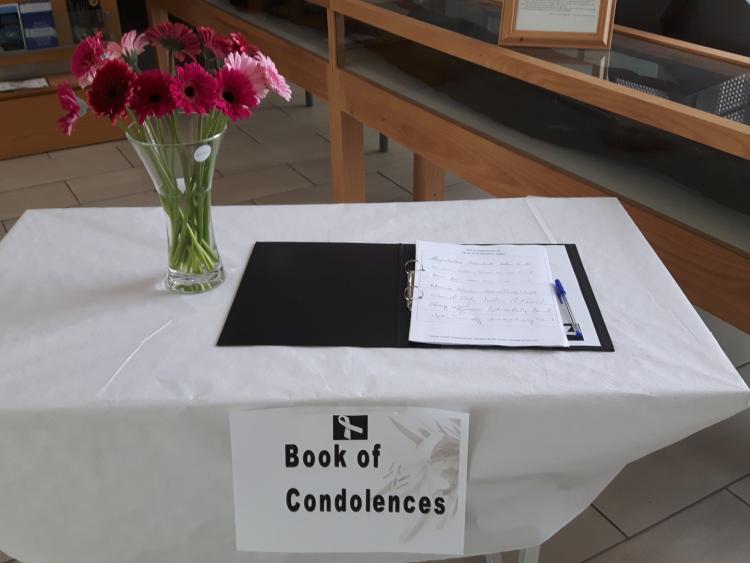 The Book of Condolences can be signed at Aras an Chontae.

The Book of Condolences can be signed in the Main Council Offices, Aras an Chontae, Carrick-on-Shannon until Wednesday 14th June, 2017.